This Animated Map Shows that NYC has a Workaholism Problem

It really is the city that never sleeps. This animated map of Manhattan, called Breathing City, displays a day in the life of the city's population, showing when people are at work and when they are at home. The 24-hour cycle shows hour-to-hour changes, displaying that most of Manhattan is working midday (orange), and most are at home at night (blue). However, Midtown and the Financial District remain a solid orange around the clock.

A lot of the long hours are due to the fact that these two areas have the most graveyard shifts, but Wall Street has always been known to house employees who prioritize work over every other aspect of their lives. As one banking intern, Abdurahman Moallim told the Guardian, "All-nighters are often worn as a badge of honor—it’s common for interns to brag in the morning about the long hours they’ve worked the night before. Everybody wants to show they have what it takes to succeed in an industry which demands stamina.”

According to Businessweek, Credit Issue is trying to combat this workaholism by encouraging employees to have some semblance of a work-life balance. The company sent out a memo encouraging workers to leave the office by 6pm on Friday evenings and not return until 10am Sunday. Utah-based BambooHR has actually implemented anti-workaholism policies which give employees the freedom of flexible scheduling and encourages them not to work more than 40 hours a week.

Check out the map below. You can learn all about how Joey Cherdarchuk of Darkhorse Analytics created it here. 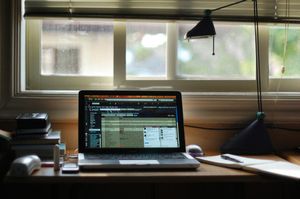 
Half the Workforce Wants Flexible Scheduling 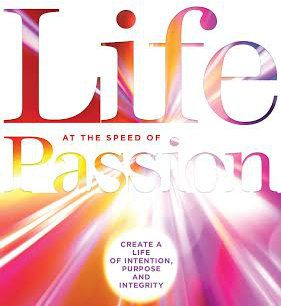