Procrastination has always been that naughty, lingering character flaw that seems impossible to beat. Well, there might be a reason for that. It turns out both procrastination and laziness are genetic traits that you might just be predisposed to.

Dr. Sharad Paul, author of The Genetics of Health: Understand Your Genes for Better Health, says we can blame our ancestors and evolution for being procrastinators. “The genes progressed down generations because these people were still holed up in caves fearful of predators [saying], ‘My tools are not sharp enough. I better spend more time perfecting this spear,’” he told Fast Company. “These people survived more because they avoided conflict, and these genes were handed down to future generations.”

But procrastination might just be your brain's way of telling you that your plan of action isn't quite right. Cal Newport, author of Deep Work, says the genetics of procrastination and impulsivity are connected.

"We can identify with those times we had a business plan that we had written up in great detail, but were delaying doing something about," Paul said. "If we were to be honest about it, either we were not ready or hadn’t thought it through well enough. In Newport’s words, ‘You shouldn’t lament procrastination, but instead listen to it.’”

If you want to know if you are one of the lucky few who is genetically predisposed to procrastination, Paul has created a DNA test to pinpoint where your tendencies are coming from.

“I guess we know if we are procrastinators and we see others getting things done,” Paul added. “Having said that, nothing in life or our genes is absolute. If we work hard we can express new genes and take control of our bodies and minds.” 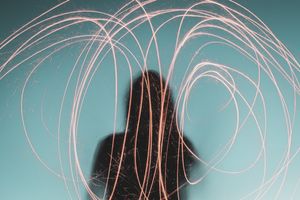 
7 Ways to Stay Productive in Times of Crisis 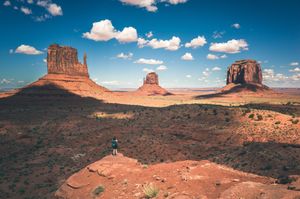 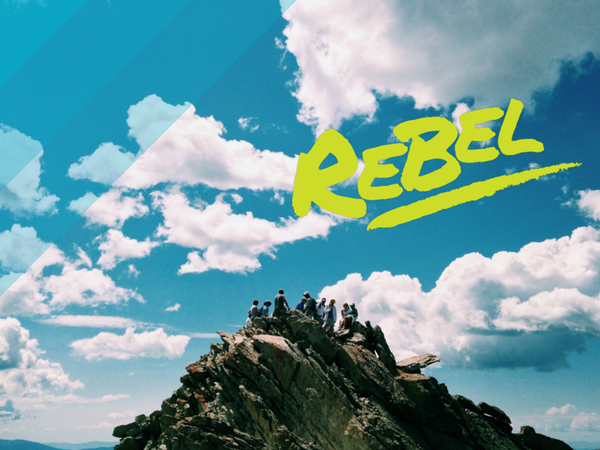 The Polyvore Paradox: Why Everyone Should Prepare Their Team for Startup Success