If you've watched AMC's hit drama "Breaking Bad," then you've witnessed Walter White's ever-expanding business knowledge over the past four seasons. While White's certainly not in the line of work any of us would ever choose to venture into, we thought we'd have some fun as the fifth and final season is just underway. Here are some hands-on lessons derived from the show that can be applied to legitimate companies. 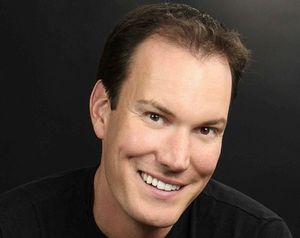 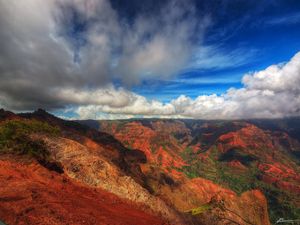