You Can Blame the Recession for the Lack of Workday Drinking

Drinking during the workday isn't has popular as it once once, thanks to the great recession that took place between 2007 and 2009. A new study published in Psychology of Addictive Behaviorsfound that those who were able to keep their jobs during this time period changed their drinking habits.

According to the study, drinking at work declined while drinking after work and excessive drinking increased during the recession. The results come from a comparison of two surveys that involved more than 5,000 participants, who were all employed at the time of the respective studies.

“Even among the employed, economic downturns can create sources of work-related and financial stress that may lead to lower levels of alcohol use during the workday, but higher levels of excessive and ill-timed alcohol use away from work,” said study author, Michael Frone, a senior research scientist at the University at Buffalo Research Institute on Addictions.

He added: “Despite the increased stress at work that came with the recession, employees decreased their alcohol use during the workday to avoid putting their employment in jeopardy. But perhaps to reduce stress, they increased both excessive alcohol use and drinking right after work.”

The study also found that more middle-aged workers drank during the recession compared to before. Frone suggests this is due to increased stress, because of the higher family and financial responsibilities of that age group.

Frone says employers should be concerned if an employee is showing signs of constant excessive drinking, which can lead to absenteeism and and a drop in productivity if they are hungover at work. He advises employers consider workplace interventions during economic downturns. 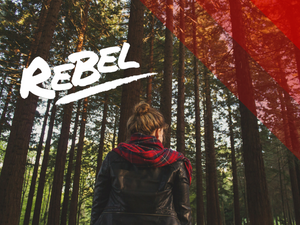