A London analytics company is forcing their employees to participate in an experiment in which a myriad of apps are used to monitor every aspect of their lives. And, if they don't want to participate they get shown the door.

"To be brutal, it's a cool idea... we want the company to unlock its own potential," said Rob Symes, founder of The Outside View.

The company is tracking how much sleep employees get, the distance they walk or run, what they eat, how much time they spend sitting down, and even their happiness levels (which are self-reported). Additionally, The Outside View staff are taking part in an exercise program. At their first session, each was tested on their fitness levels and given a nutrition and workout plan accordingly. In the following sessions, employes engage in weekly workouts for 15-30 minutes, but are said to be as effective as a 90-minute workout at the gym. Symes is also taking part in the experiment.

"The idea is not to just go to the gym but to get an ideal scenario. So it’s not that you have to feel bad for having a muffin [if it makes you happy]," he said.

However, Symes said the company has run into some roadblocks involving the apps. He would prefer to have all the data "in one place." However, four apps are currently being used. Moves tracks the distances walked, run or cycled. Sleep Cycle measures how much time people spend sleeping. Meal Snap keeps track of what employees are eating. And Mappiness measures how happy employees are using a series of questions sent through push notifications.

Symes is hoping this data, used together, will lead his staff to becoming more productive. He's also hoping that employees are able to encourage each other to engage in better habits through the shared data.

It's true that healthy employees are more productive, but is The Outside View taking things too far? By making the program mandatory, the company is at risk of disengaging employees and making them feel as though their work-life balance is being tampered with because of the constant tracking.

What do you think of The Outside View's experiment? 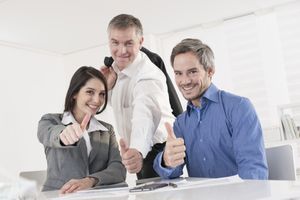 
Here's Why You Haven't Been Able to Improve Productivity 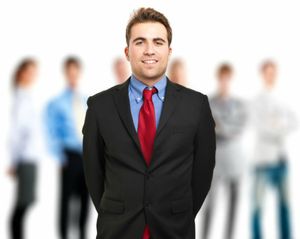