Sean Wes is an online personality that runs an online community for people that want to turn their passions into income-driving endeavours. He is also a writer, artist and musician. Creativity runs through his veins.

To fight burnout and to give employees a better sense of work-life balance, Wes and his team take a week long sabbatical every seven weeks. This time is meant to be used for what he calls "secondary passions."

"18-hour days were very normal for me. I realized I was going to burnout," Wes said during an interview with the Write With Impact podcast. "Fortunately, it didn't get to that point. But I decided if I'm going to prevent burnout, I'm going to have to go all-in on a break."

Wes was originally inspired by Stefan Sagmeister, who said during a TED Talk that he takes a year off every seven years.

"The way I explain it to people: 'Imagine if your life was Monday, Tuesday, Wednesday, Thursday, Friday, and if that just repeated forever: No weekends, no light at the end of the tunnel," Wes said. "I have no idea how we used to work as hard as we did for six weeks and not stop, have no end in sight, no breaks, no checkpoints, no milestones, no steps back, and no chance to re-evaluate where we are and what we're focusing on."

Wes has a small team of seven that take the same sabbatical -- a paid week leave after six weeks of work. Wes tends to use the free week to produce music, a passion he wouldn't have as much time to pursue otherwise.

While some might see this as radical, it's something people working with creatives should consider. If a person is creative (or even if they are not), they are bound to have passions and interests outside of their job that they don't have much time for. Why not provide them with that extra time? The time spent at work will be used more wisely, and employees will feel more fulfilled. 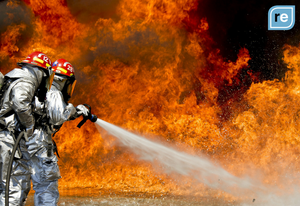 
Firefighters That Eat Together Perform Better on the Job


Workspace Wednesday: HOVR Will Give You a Workout at Your Desk 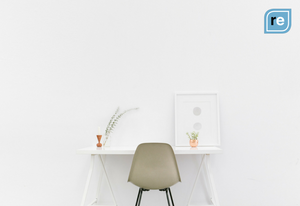 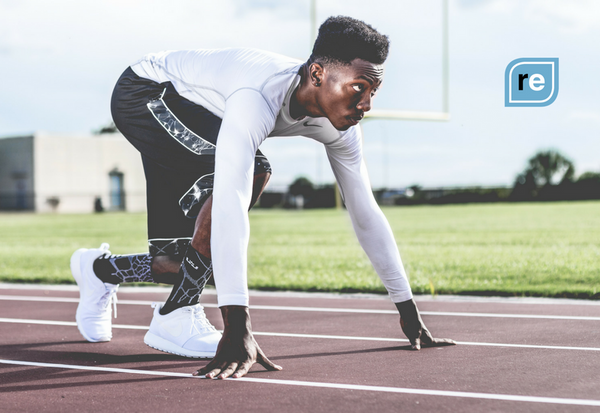 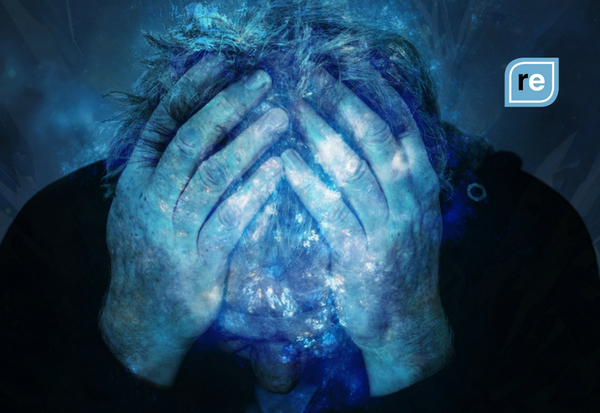 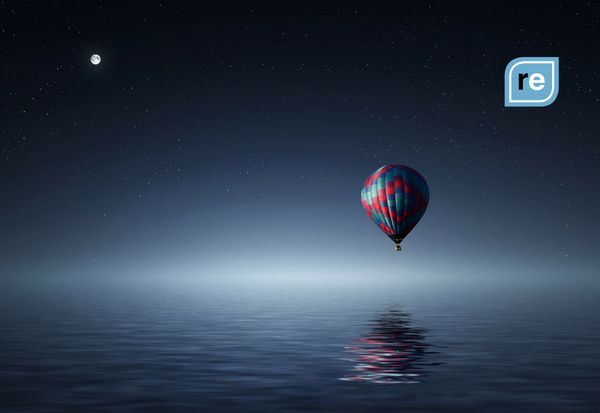 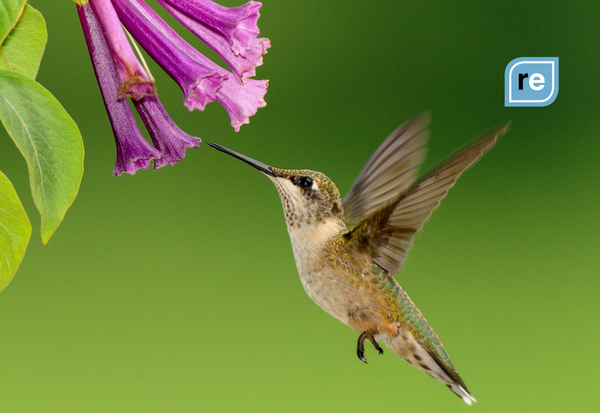 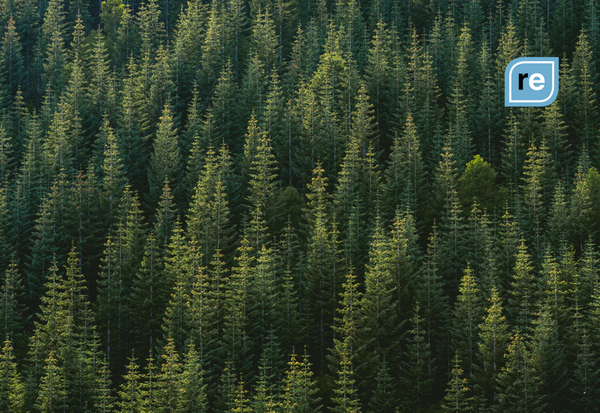 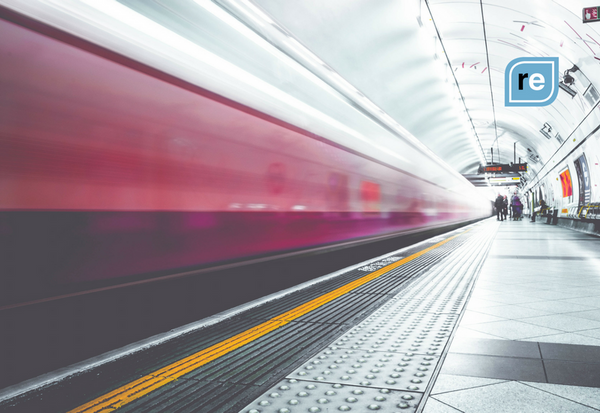