Ashton Kutcher is best known for acting in funny movies and TV shows, but he is also a producer and tech investor. Generally, that means he needs to be able to accomplish a lot in a single day. However, he used to start his day in the least efficient way -- by checking his email.

Speaking to Arianna Huffington on the Thrive Global podcast, Kutcher refers to an inbox as "everyone else's to-do list for you." He added that this reactiveness to other's requests set the tone for his day and he was no longer accomplishing the tasks he set out for himself.

"It became an impossible hole to get out of," he said, "because then every response I had had three more responses. All I was doing was other people's work all day long, and I never actually got to the things that I wanted to accomplish."

So, he hacked his morning routine. Instead of starting his day by checking email, he eliminated email entirely for the first hour of his day.

"I spend the first hour of my work not looking at email, and actually just writing out what it is that I want to accomplish in a given day, and then before I go through my emails, I'll do all my outgoing, outbound stuff, which is what I want everyone else to do for me. And then I'll go and get reactive to whatever's going on," he told the podcast.

His venture capital firm, Sound Ventures, also sends out an email to new companies they add to their portfolio outlining guidelines for email communication -- ensuring they know that it is unlikely to get a response from Kutcher himself without a 24-48 hour period.

This simple change in routine can help pivot you from being reactive to proactive, and allow you to better accomplish your goals.

To see more about how to hack your morning routine, click here. 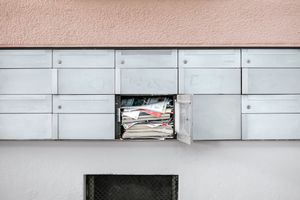 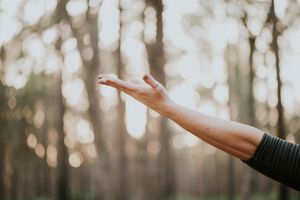