Don't Know How to Design Your Office? Science Has the Answer

Office design is an important factor in how well people work. Everything from the lighting to the furniture can make or break our motivation, creativity and overall productivity. Thanks to a few scientific revelations, we have a better idea of how the human brain reacts to different aspects of office design. Scott Wyatt, a managing partner at global architectural firm NBBJ (which is responsible for designing the headquarters of Amazon, Google and Samsung), has pointed out a few of the most important aspects of office design.

Distance: The folks over at NBBJ have been studying the relationship between distance and interaction. They found that the more a person has to walk to someone else's desk, the less likely they are to interact with that person. “There are specific thresholds; if you sit more than an 80-foot walk away from someone, you are much less likely to talk to them on a daily basis than if you sit closer,” said Andrew Heumann, a designer at NBBJ. He notes that not only are they less likely to interact socially, but they are also less likely to collaborate on projects.

Visibility: Whether or not you can see a person from your own workspace has a correlation with how much you interact with then. Heumann says being able to glance at another person can serve as a simple reminder that you need to contact them later on. He suggests offices place 'circulation networks' in the middle of the building, such as staircases and corridors. 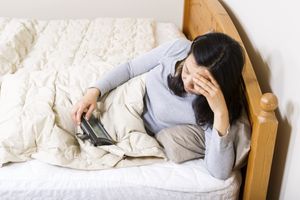 
How to Make Mondays as Productive as Tuesdays 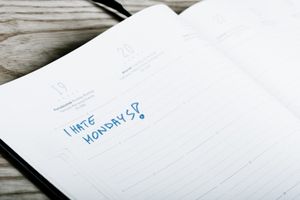