Is 4am the Most Productive Time to Work?

Everyone has their own time of day in which their productivity spikes, their energy is high and they seem to just get things done faster than usual. For some this is early in the morning, while others find themselves to be most productive late at night. For former Wall Street exec and current head of 85 Broads, Sallie Krawcheck, the best time to work is in the wee hours of the morning.

Krawcheck says she works best when she blocks out time for herself to think. It is during this time she writes and builds business models. She used to block out this time on every other Friday, but found she was constantly checking her email as they appeared in her inbox. Her solution, then, was to work while everyone else is sleeping.

"I am never more productive than at 4 am. I brew a cup of coffee, I keep the lights pretty low, I sometimes light a fire in the fireplace, and I let my daughter’s cat sleep next to my computer," Krawcheck writes. "My mind is clear, not yet caught up in the multiple internal conversations that we all conduct with ourselves once we gear up for our first meeting of the day. And there’s a peace that comes from knowing that my family is all in bed and safe upstairs while I work. It is at this time of day that I often have a rush of ideas (some of them actually good)."

This, of course, means she has to go to bed earlier than most people. However, she has found a routine that work for her. By 8pm, she starts to wind down and spends time with her family before calling it a night.

Personally, I work much better late at night and into the early hours of the morning. There's something about the stillness of that time of day that allows me to concentrate on my tasks without getting distracted.

What is your most productive time of day? 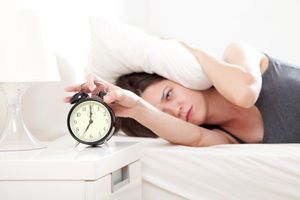 
Save Time in the Mornings With an Efficient Routine


Smart Glass Technology Can Lift Moods Inside the Office 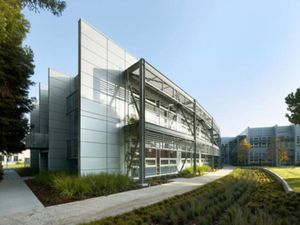