Frictionless Friday: Only Assign Deadlines If You Need To

Time management coach Elizabeth Grace Saunders has an interesting way to get people to change the way they think about deadlines. Many probably dread impending deadlines, but here's an easy way to relieve some of that stress: stop giving everything a deadline.

"If something isn’t a high priority for you to complete, don’t set a deadline for it. When others ask, simply say, 'I’ve added it to my to-do list.' That way you have the ability to keep it on your radar for a while without feeling pressured by an artificial deadline," Saunders writes for HBR.

She also suggests avoiding giving specific deadlines if it isn't necessary. Rather than saying you'll have something done by Thursday morning, say it'll be done by the end of the week instead.

However, if something is of high priority, it's better to give it a solid deadline to avoid having it get pushed back by less important tasks.

"This will provide just enough urgency and pressure to ensure you get it done," Saunders suggests. "Make that deadline public by sharing it with a colleague or your manager or by setting up a meeting to report on progress."

Then, break the project up into smaller tasks, giving yourself small deadlines along the way. That way, you'll progress at a steady pace and will remain accountable. 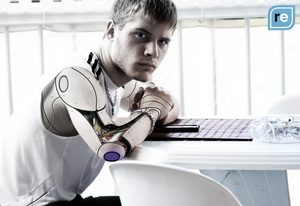 
Workspace Wednesday: The Science of Slouching 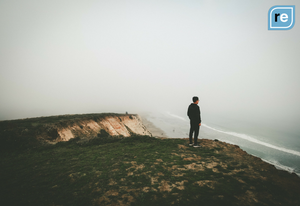 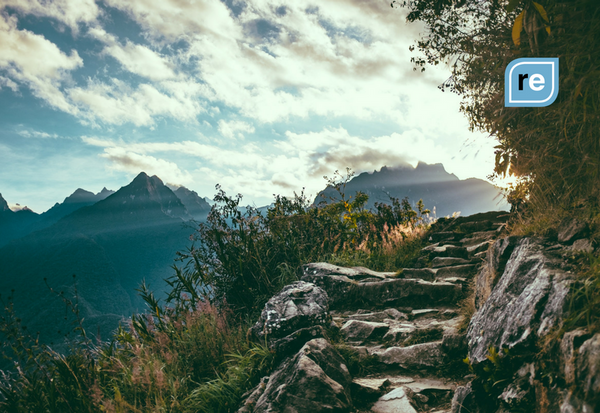 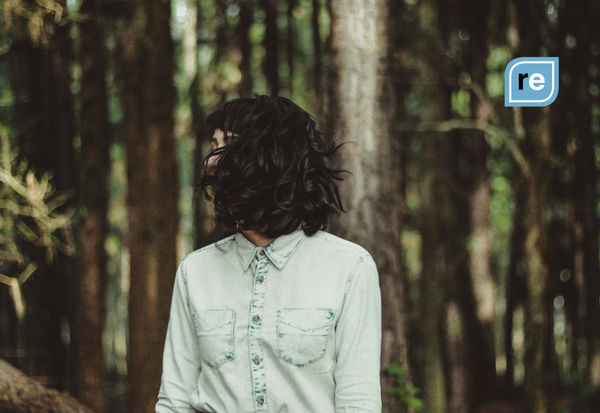 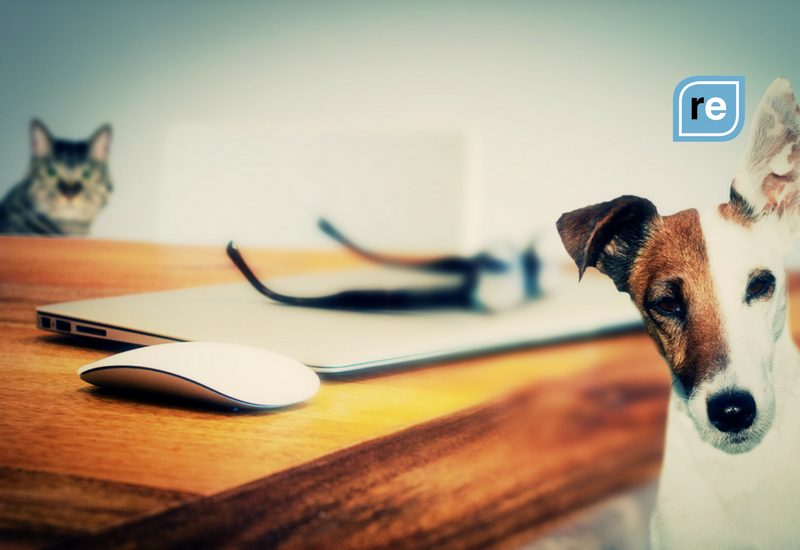 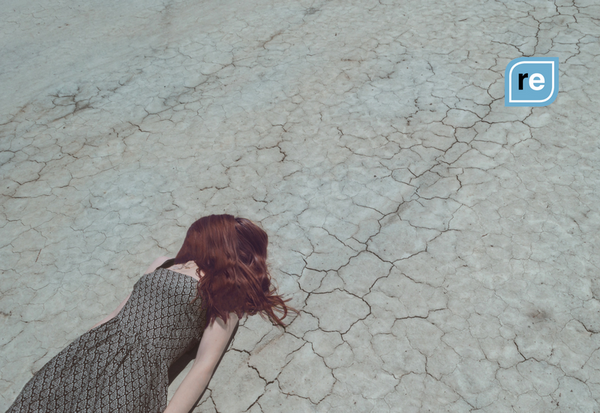 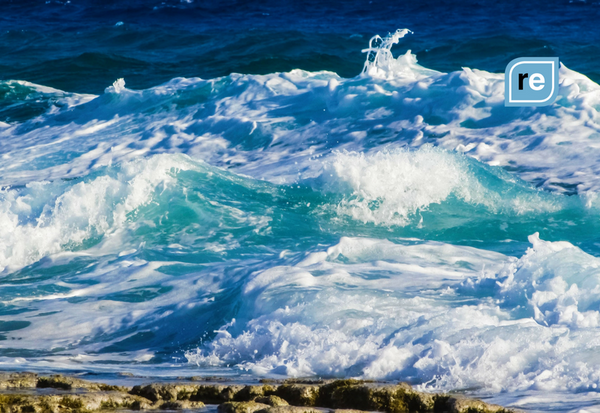 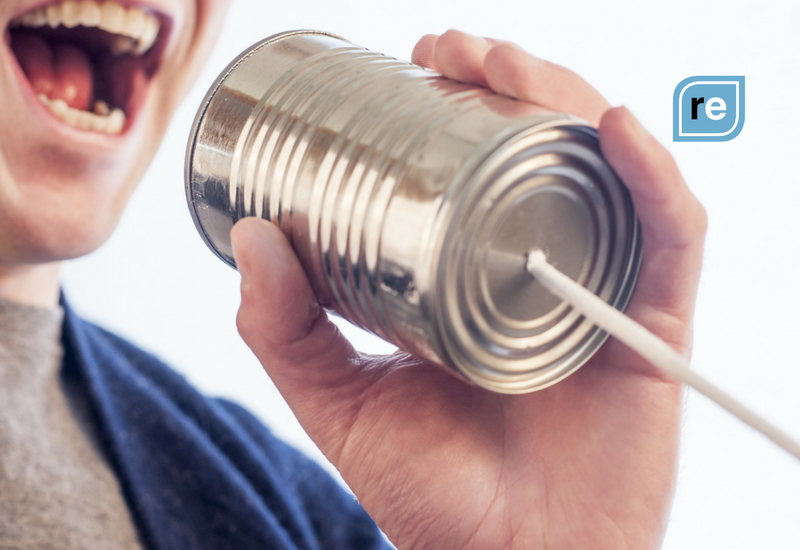