Standing and treadmill desks have become a trend that many offices seek out, encouraging employees to get their blood pumping to increase motivation and creativity, while also promoting a healthier lifestyle. A couple of engineers from New York have taken that idea to the next level with Pedal Power -- work stations that you power with pedal action.

"Bikes are the most efficient transportation machines by far, by an order of magnitude of 10," lead Pedal Power engineer Andy Wekin told Fast Company.

Pedal Power offers two designs -- the Big Rig and Pedal Genny. They both use bicycle technology to power items like light bulbs, blenders and different types of chargers. They are currently running a Kickstarter campaign, with the hopes of raising funds to find cheaper and faster distribution of their products. However, Wekin also hopes to make a quieter version that uses rubber belts, which would make the station more appropriate for the office.

"For me, if everyone in the United States could ride on one of these things and feel what it's like to turn on the TV, or flip on the light switch, or turn on a video game, I think it would change how we use energy," Wekin said. "We self-flagellate sometimes about our carbon footprint, but we don't even realize what that means."

Wekin also notes that the stations aren't able to power anything. For example, it takes much more power to generate heat, which means you can't power your toaster. But the average adult can generate 75 watts in two hours, which can charge a laptop for three to six hours.

You can watch a demonstration of how Pedal Power works in the video below. 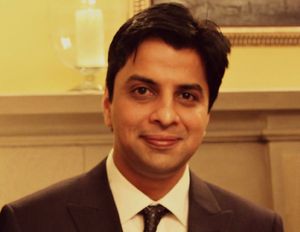 
Dr. Jagdish Khubchandani: Put Down Your Smartphone to Get Healthy [Interview] 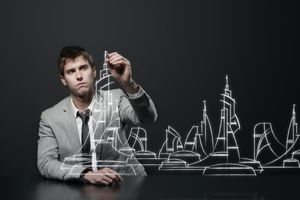