There are a few times in the year in which productivity dwindles. The holiday season is the most obvious, but many workplaces will shut its doors for the week. Summer months, specifically July and August, have a similar productivity decline. Perhaps most of us have yet to move on from our school days, in which our summers were spent riding bikes and playing sports until the sun went down. Whatever the reason may be, productivity dwindles during the summer and most employers don't do much to encourage a little downtime during this period.

TED, on the other hand, is one of few that forces their employees to take a two-week summer vacation. Since the nonprofit has turned into a media giant in its own right, it requires that workers are always "on" to constantly update their website. So, employees will keep going unless they are forced to stop.

The two-week summer break began in 2009. The company also takes a week off between Christmas and New Year's, and employees are given another week of vacation time to use when they please.

"We all know how hard it is to plan a vacation. Most of us would feel too guilty to even take two weeks off, if it weren't pre-planned for us. And we'd be likely to cancel when something inevitably came up," June Cohen, executive producer of TED Media, told Fast Company. "This creates an enforced rest period, which is so important for both productivity and happiness,"

Cohen adds that most companies have employees taking staggered vacations throughout the summer, so there is always someone around the pick up the slack. However, because there is always at least someone missing during this time, efficiency is not what it should be. If, on the other hand, everyone vacations at the same time, overall productivity shouldn't suffer before and after the time off.

[Tweet ""What's good for the team is good for business.""]

"A group vacation is so efficient. We're all on the same schedule. We all return feeling rested and invigorated. What's good for the team is good for business," she said.

The mandatory summer vacation isn't a perfect system, though. Some employees need to stay back to ensure no tech issues arise, and the partnership team often has to work through the break to meet contract deadlines. But the benefits of the enforced time-off has been obvious to Cohen.

[Tweet ""Imagine how relieving it is to take a two-week vacation when all your work email stops.""]

"The impact on morale, productivity, and overall happiness is stunning. Plus . . . imagine how relieving it is to take a two-week vacation when all your work email stops," Cohen said.

Coordinating time off is certainly a novel idea, and it's one more companies should enforce. When everyone leaves and arrives back from vacation, they are all still on the same page. No one needs to play catch-up, no one is going to be behind on their work for weeks to come, and no one is going to have to pick up the slack for anyone else. When everyone arrives back from vacation, everyone is refreshed, perhaps even excited to swap holiday stories. Sure, it probably still takes a day or so before all employees get back into the swing of things, but they can help motivate each other.

There is also an extra sense of ease that comes with the mandatory break. As Cohen points out, work emails stop completely. That means employees don't have to feel guilty about unplugging or possibly missing a work emergency. They can put their smartphones away and really enjoy a vacation away from work, which is a luxury most can't or don't indulge in. 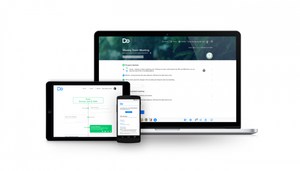 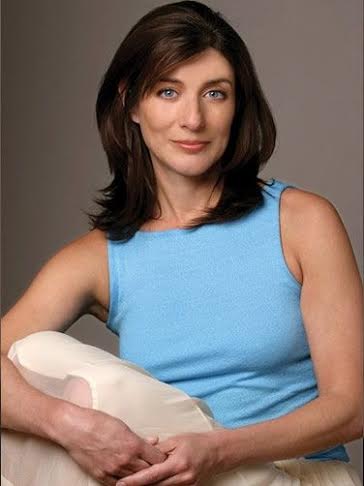