A Germany-based company has made a very bold move in helping vacationing workers unplug from work. Most people struggle with the idea of completely unplugging from work, even while laying on a tropical beach in front of a beautiful view. Even when we are supposed to be relaxing, we are constantly thinking about what might be going on back at the office. Car and truck maker Daimler is hoping to help employees really get away from work while they are on vacation with an auto-delete email program.

The program includes new software that employees can use to automatically delete any incoming emails while they are on vacation. The program, called Mail on Holiday, replies to the sender notifying them that the person is out of the office and the email is being deleted, as well as contact information for another person at the company.

“The idea behind it is to give people [a] break and let them rest,” Daimler spokesman Oliver Wihofszki told Time. “Then they can come back to work with a fresh spirit.”

This helps to alleviate the feelings of dread workers experience when returning home from vacation, having to face an inbox of hundreds of emails. It also allows them to actually unwind during vacations, because even when they do check their smartphones, there won't be any emails waiting for them.

The program is optional, but feedback as been positive. Daimler has about 100,000 employees with company email address. While they haven't conducted an official poll, employees who have used the program have been happy with the outcome.

Daimler's move is one that fits right in with what is happening in Germany and other parts of Europe. Companies like Volkswagen and Deutsche Telekon have policies that ensure workers aren't receiving emails after hours. In France, a union of workers have formed an agreement to ensure that employees have the right to disconnect from work after hours. And, according to the OECD, France and Germany are among the highest in Europe when it comes to productivity. 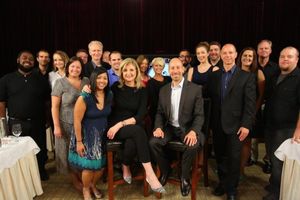 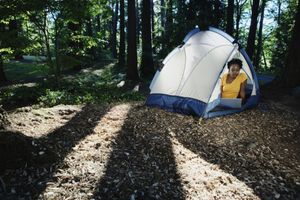