The NBA has launched an initiative called Mind Health to help raise awareness of mental health issues. Toronto Raptor's DeMar DeRozan and Cleveland Cavaliers' Kevin Love star in a short PSA, promoting the initiative and describing their own struggles with mental health.

"The NBA supports our fans, families, and communities by promoting healthy minds and bodies and increasing awareness around emotional well-being," the Mind Health webpage reads. "We are all on the same team when it comes to looking out for each other and making a difference for someone who is struggling."

DeRozan first mentioned his mental health battles with a short tweet in February, sparking a conversation about depression and anxiety.

DeRozan later told the Toronto Star: “It’s one of them things that no matter how indestructible we look like we are, we’re all human at the end of the day. We all got feelings . . . all of that. Sometimes . . . it gets the best of you, where times everything in the whole world’s on top of you."

The NBA's initiative shows the increasing awareness of mental health issues in and outside of the work world. By having these conversations, regardless if you are an elite athlete or a high performer working in a traditional office, we begin to take away the stigmas attached to mental health and allow ourselves and each other the time, space and resources to heal and build resilience.

It is through this resilience you'll ultimately determine your longevity and sustaibability, both in and outside of work. 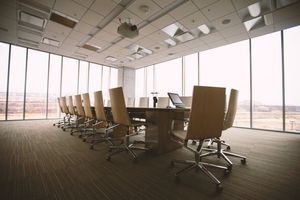 
Nature Preschools are Increasingly Important in the Digital Age 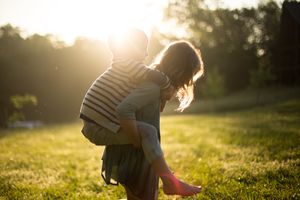