Starting the week off with inspiring stories from the business world seems like the perfect way to beat a case of the Mondays. 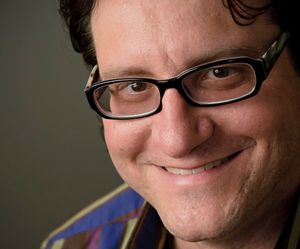 
TED Talk Tuesday: Brad Feld on Going Off the Grid 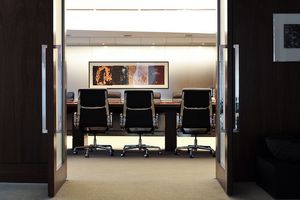