Open plan offices have a lot of criticism, with many disliking the layout because of its disruptive nature and lack of quiet spaces. However, supporters have always been able to claim that open plan offices encourage collaboration and teamwork. Until now, that is.

A new study from Harvard says open plan offices do the exact opposite by actually discouraging communication between employees.

To come to this conclusion, researchers Ethan Bernstein and Stephen Turban studied the behaviour of employees working at two Fortune 500 companies, comparing behaviour before and after switching to an open plan office. 150 participants wore a device that recorded their movements location, posture, and conversations. Researchers also had access to the number of emails and text messages sent.

When workers made the switch to open plan offices, in-person conversations decreased while the number of emails and texts sent increased.

“Contrary to common belief, the volume of face-to-face interaction decreased significantly in both cases, with an associated increase in electronic interaction," the authors wrote in their study, which was published in the journal Philosophical Transactions of the Royal Society B. "In short, rather than prompting increasingly vibrant face-to-face collaboration, open architecture appeared to trigger a natural human response to socially withdraw from officemates and interact instead over email and IM.”

It wasn't just collaboration that saw a big decline. Overall productivity also suffered in the switch to an open plan office.

"[In] an internal and confidential management review, [the company's] executives reported to us qualitatively that productivity, as defined by the metrics used by their internal performance management system, had declined after the redesign to eliminate spatial boundaries," the study's authors noted.

In conclusion, open plan offices are bad for both productivity and collaboration. 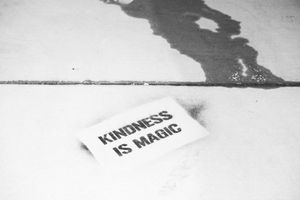 
Knowledge Commerce: How to Turn Your Skill Into a Thriving Business [Infographic] 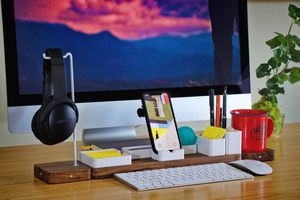 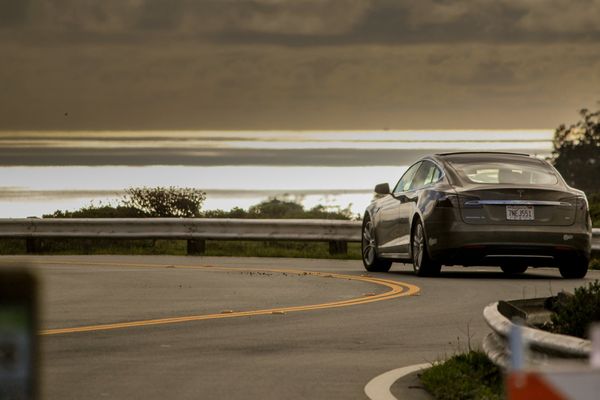 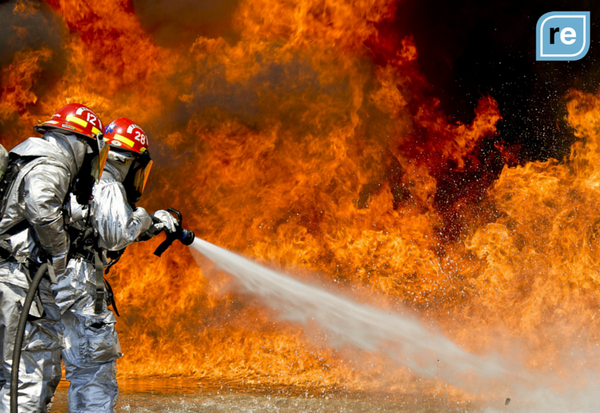 Firefighters That Eat Together Perform Better on the Job

A Case to Replace Daily Standups With Texting 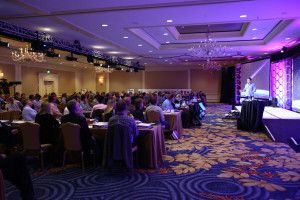 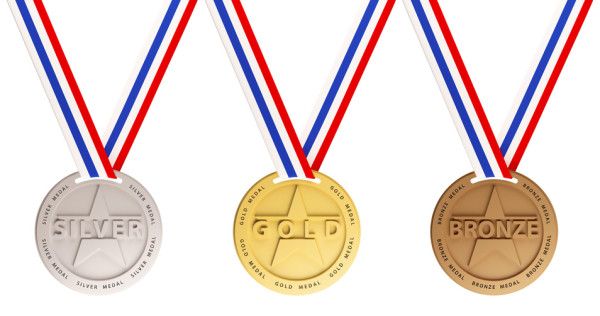 Olympic Productivity: A Coach Shares How to Get the Most From Your Team