Oprah Winfrey gave the speech of a lifetime at the 75th Golden Globe Awards. Winfrey won the coveted Cecil B. DeMille Award, which celebrates "outstanding contributions to the world of entertainment." Winfrey took nearly 10 minutes to address her audience, and we hung on to every single word.

The speech went from personal stories to addressing the crowd directly, to empowering stories of incredible women, to speaking on the current conversations happening in the entertainment (and many others) industry. It was all inclusive, celebrating the women who have taken part in the Me Too and Time's Up campaigns, as well as the men who are listening.

Aside from the fact that Oprah is Oprah, here are a few ways she was able to make her speech so engaging.

1. The speech started with a personal story.

Oprah began her speech by painting a picture of her start in life, and she made the story relatable. A little girl watching an awards show on TV, being awed by award winners, and, most notably, seeing someone on TV who looked like her and being even more awed. This hope it gave her to see Sidney Poitier receive an Academy Award is one many of us felt as children, perhaps as we watched Halle Berry win her Oscar for Best Actress in 2002.

She hooked us in by giving us a glimpse at who she was before she became the Oprah Winfrey. And the picture she painted is one we could all see ourselves in -- glued to the TV, watching elegantly dressed, poised people receive awards -- maybe imagining ourselves do the same someday.

2. Oprah called on her storytelling skills to get her points across.

Oprah has built her career on storytelling which, when done well, allows humans to relate with each other, to find compassion for one another, and allows us to celebrate each other’s wins. She started with a story of herself and her mother, before moving on to talk about the young girls watching her win the very award she was accepting.

It was her portrayal of Recy Taylor’s story that really stood out to me. She talked of a young woman being attacked on her way home from church. A mother and wife who eventually got the help of the NAACP and, most notably, the help of a young Rosa Parks. Oprah’s portrayal immediately made me want to know more about Recy Taylor, and to know her story well enough that I could retell it without any forgotten details.

These stories taught us something. Taught us more about Oprah’s life. We learned about Recy Taylor. We found out that Rosa Parks once worked for the NAACP. And, with many of these details being new to me, my thirst for knowledge kicked in and I wanted to know more.

Oprah left no detail to the imagination. She sat on a linoleum floor as she watched the 36th Academy Awards. Sidney Poitier wore a white tie and had black skin. Recy Taylor was young, a wife, and a mom walking home from church. She lived in Abbeville, Alabama.

4. She used her voice to evoke emotion.

Oprah knows her voice is her most powerful tool, and she knows how to use it well. She used her voice to signal how her audience should feel throughout the 10-minute speech.

Her speech quickened when the point was less important to her overall message -- like when she listed her personal thank yous. Her voice would slow when she wanted her point to really hit home. Then, she would pause at just the right moments to allow what she’s just said to sink in, to make you feel something, and maybe to let the tears flow for just a quick second.

Then, her voice would raise. Not in a shout or yell, but in the most powerful way. And when she did this, just like when she said “a new day is on the horizon,” she wanted everyone watching to feel as empowered as she did saying it. She wanted us to cheer and celebrate, because what she is saying is, in fact, true.

This is perhaps the most important aspect of Oprah’s speech. She did not preach. She managed to speak of wrongdoings in an empowering way. And she never addressed those committing the wrongdoings. She spoke to the victims, she spoke to the supporters and she showed her own support for the #MeToo and #TimesUp campaigns. But never once did Oprah tell her audience what they should do or say, or how they should feel. She left that part up to us. 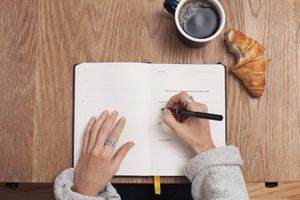 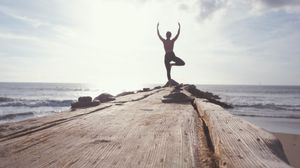 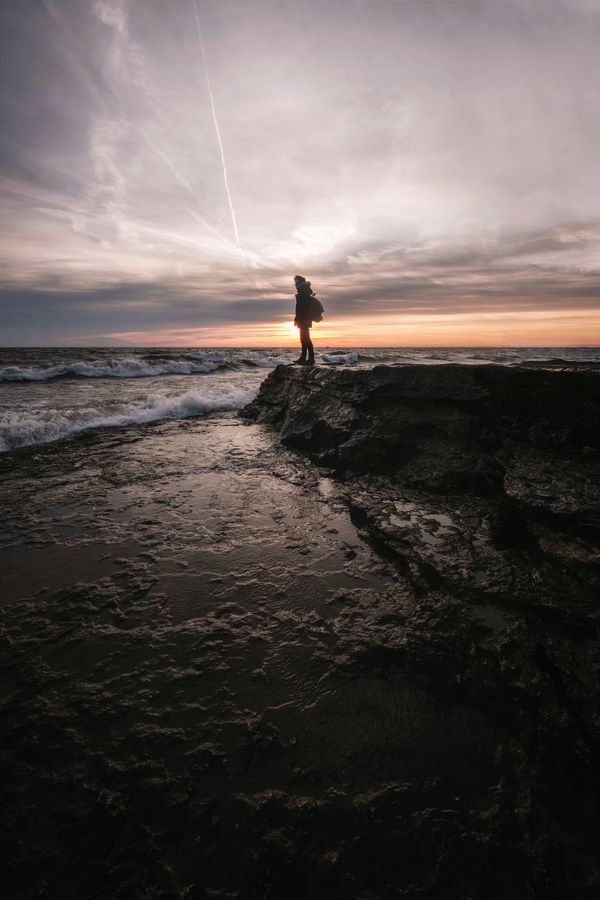 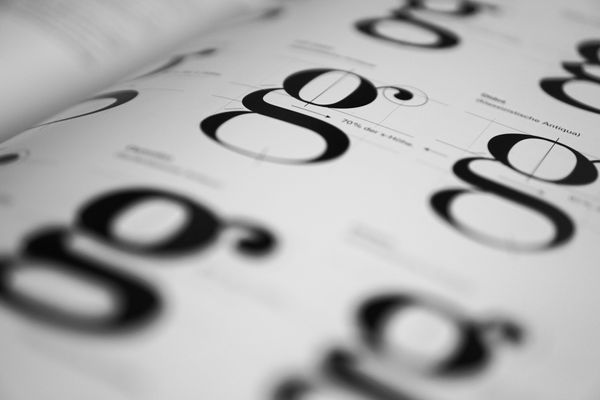 Are You Using the Most Effective Fonts? 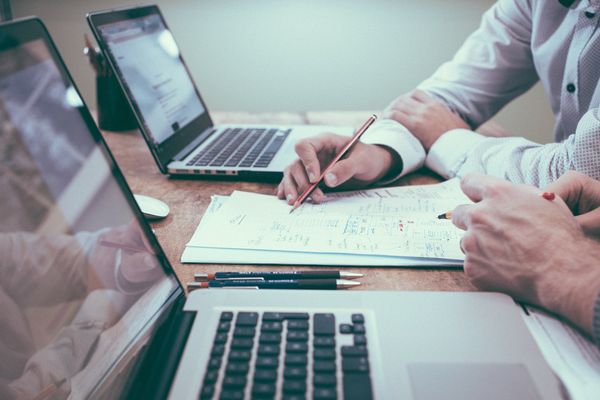 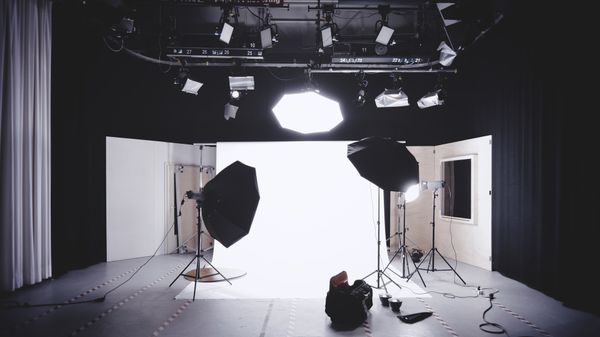