Productivity Through the Eyes of Hemingway

As one of the 20th century's greatest authors, Ernest Hemingway turned out best selling books like a well-oiled machine. In the 1950's Hemingway sat down with George Plimpton, editor of The Paris Review, to discuss the habits that helped contribute to his awe-inspiring output of quality literature.

When it came to writing, Hemingway chose to work at a standing desk. Fitted in comfortable oversize loafers, he would first start his writing by hand, using good old pen and paper. As ideas began to flow, Hemingway would sometimes switch to typewriter. Hemingway was also an advocate of quantifying his work and protecting his time. By starting in the early hours of the day, he would nearly always knock off by noon. Most importantly, claimed Hemingway, is that he paid attention to the world and what it was doing around him.

Now I understand that many of us are not Hemingway, and aren't writing novels for a living, but there are valuable things we can take from this advice. When it comes to productivity, quantifying your work and protecting your time are two of the most important aspects to consider. I am a big fan of starting early, I know my brain operates at maximum efficiency during the morning hours, which is why I structure my work day in a way that allows me to tackle my most difficult tasks in the early in the day.

By observing the way Hemingway completed his work, we can all become more efficient workers. Productivity is about creating comfort in your work and realizing what allows you to be the best you can be. The next time you are engaging in battle with inefficiency, remember this advice from the great Ernest Hemingway. 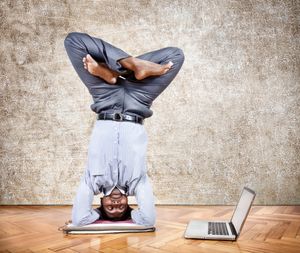 
Meeting-Free Days Will Keep You Focused 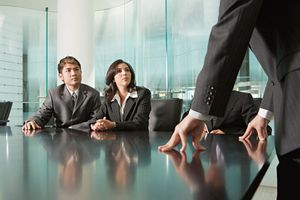