Are We All Secretly Morning People?

I am not a fan of mornings. Most people who know me know that I just don't function well in the earlier hours of the day. I've slept through alarms, was late for every single morning class I ever took, and was known in my house for being super grumpy in the earlier hours of the day (often grunting my 'hellos'). These are habits I am trying hard to change, but every morning is still a challenge. However, this could be hurting my productivity more than I think.

A psychology and behavioural professor at Duke University, Dan Ariely, says mornings is when people are their most productive.

“One of the saddest mistakes in time management is the propensity of people to spend the two most productive hours of their day on things that don’t require high cognitive capacity (like social media),” Ariely said during a Reddit AMA. “If we could salvage those precious hours, most of us would be much more successful in accomplishing what we truly want.”

To take Ariely's advice would mean skipping the regular morning routine of grabbing a cup of coffee and commuting to work. Your mornings would instead have you start the day with guns blazing. That means as soon as you are fully awake (perhaps after a shower and/or yoga session) you start tackling your to-do list.

“People are not innately wired to take on and follow through with habits because ‘tomorrow is that magical day when everything can get done,’ and habits are most likely to be pushed off,” Ariely wrote on Reddit. “If we are suggesting and putting habits in the environment of the person, we can help them keep good habit behaviors.”

Ariely has actually launched a new app called Timeful, which helps users schedule their day-to-day activities. The app's algorithms get to know individual users and will eventually make suggestions for scheduled items and even help you find time to create some good habits (like that early morning yoga session). 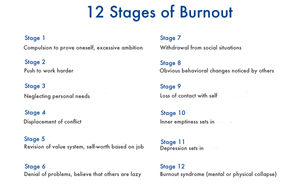 
3 Ways to Recover From Burnout


Forget Working on Your Weaknesses, Sharpen Your Strengths Instead 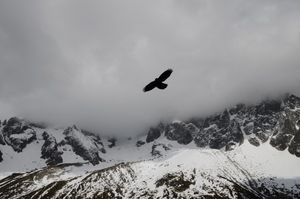