New research has confirmed what we've all been thinking -- standing desks really do improve work productivity.

The study was conducted on employees of a call centre who were split into two groups, one which was given workstations with desks that could be raised on lowered depending on if they chose to stand or sit. The group with the stand-capable workstations were 46% more productive than their counterparts, who had standard desks and chairs. Those with stand-capable desks sat for about 1.6 hours less a day.

Productivity was measured by how many successful calls each worker completed every hour.

“We hope this work will show companies that although there might be some costs involved in providing stand-capable workstations, increased employee productivity over time will more than offset these initial expenses,” said study coauthor Mark Benden, associate professor at the Texas A&M School of Public Health.

“One interesting result of the study is that the productivity differences between the stand-capable and seated groups were not as large during the first month,” said Gregory Garrett, a public health doctoral student and a lead author of the study. “Starting with the second month, we began to see larger increases in productivity with the stand-capable groups as they became habituated to their standing desks.”

“We believe that decreases in body discomfort may account for some of the productivity differences between the two groups,” Garrett said. “However, standing desks may have an impact on cognitive performance, which is the focus of some of our research going forward.”

The study was published in the journal IIE Transactions on Occupational Ergonomics and Human Factors. 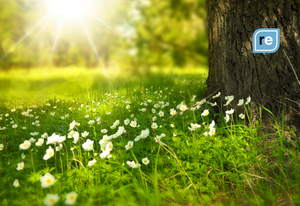 
Monday Motivation: How Did You Make Them Feel?


Tool Time Tuesday: Hiri Wants to Change How You Email 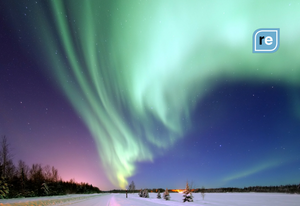 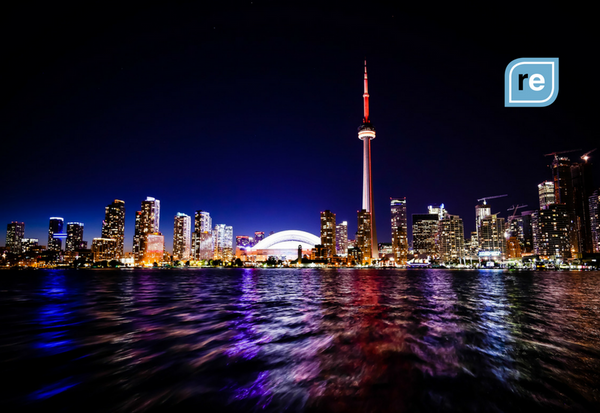 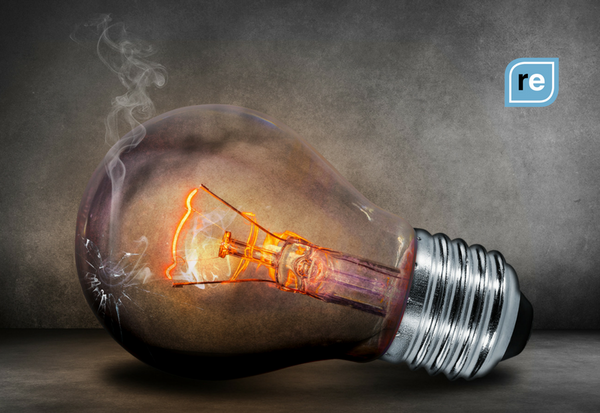 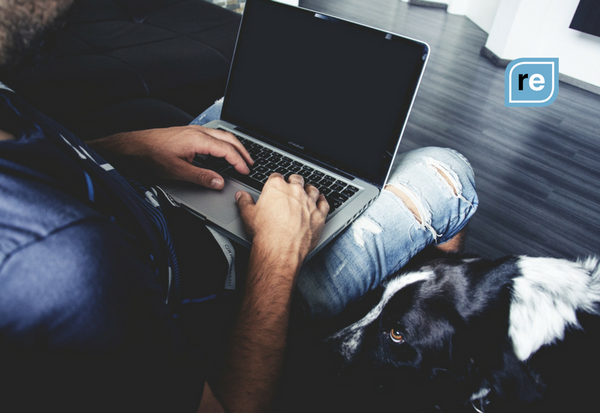 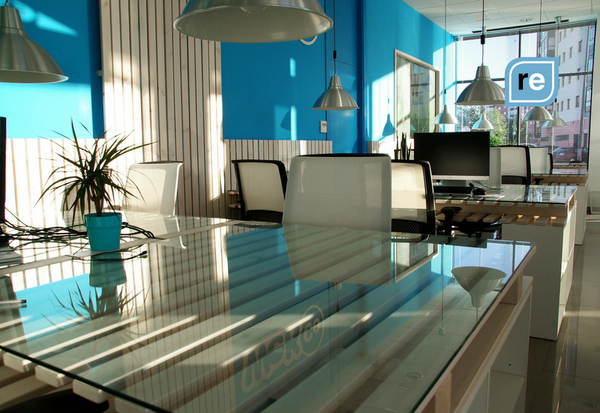 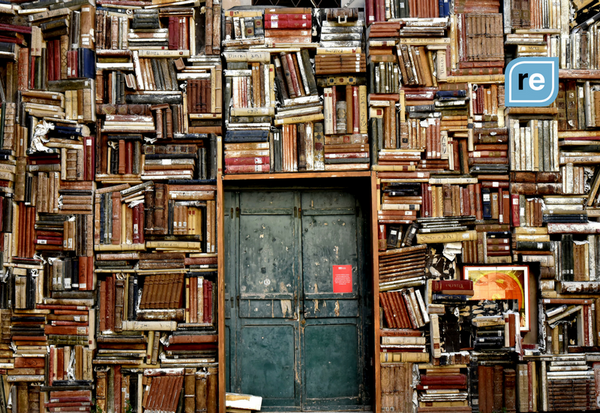 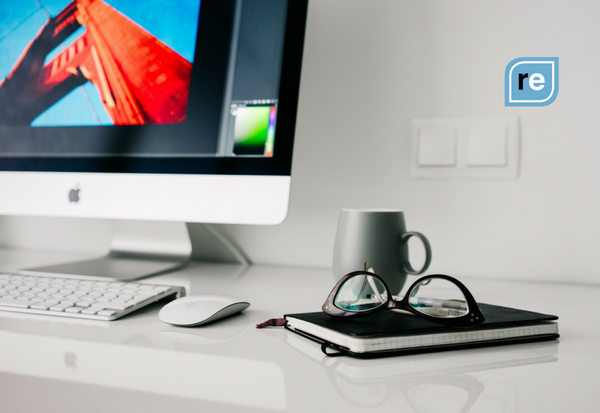