Stop Hating On Mondays -- That's When Workers are Most Productive

It turns out Mondays aren't so bad after all. A new study from the UK conducted by Microsoft Office found that workers are most productive on Monday mornings.

The research found that people are their most productive at 10:01am on Mondays. According to the study, this is the best time to start tackling your to-do list, as many admit to not completing all their tasks by the end of the week which is largely due to procrastination. 24% of participants said they will keep putting off tasks they don't like.

However, the study also noted that these unfinished tasks lead to stress, particularly among women. More than half of the women surveyed said they feel stressed when they don't get through their entire list. However, a third of men said it doesn't bother them when their to-do lists start piling up.

Despite what might be on the to-do list, participants listed taking on their inbox as the most demanding tasks and listing it as a top priority. The majority of those surveyed listed checking emails as a major task, and two-third said just arranging their to-do list was a huge priority.

These time commitments, which also included work and timesheets, take away from smaller office duties like cleaning coffee mugs or tidying desks.

Don't fret those Monday mornings, make the most of them! And if arranging your to-do list is eating up your time, try doing a weekly review. 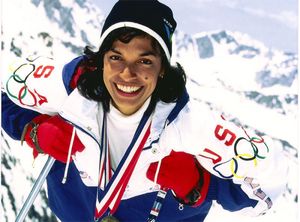 
Hiding From Your Boss Will Actually Boost Productivity 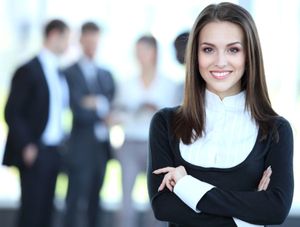