In this inspiring TED Talk, Ric Elias, the CEO of Red Ventures, shares the three things he learned while his plane crashed. When Elias stepped aboard Flight 1549 in January 2009, his entire life was about to change. He had a first-class seat when the plane he was on was forced to make an emergency landing in the Hudson River.

Going through that experience changed the way Elias thought about his business and his life. "I no longer want to postpone anything in life," said Elias. "That urgency, that purpose, has really changed my life." See the video below. 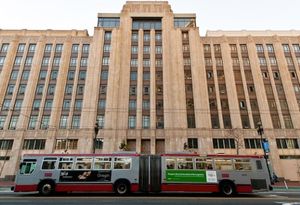 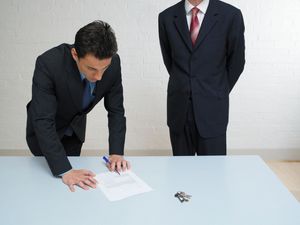