The First 15 Minutes of Your Day are the Most Important

How do you wake up in the morning? Are you grumpy because you were stuck in rush hour traffic? Or, are you a morning person who wakes up with a spring in your step? According to productivity expert Hillary Rettig, the first 15 minutes of your morning could dictate your productivity levels for the rest of the day.

Rettig, who is the author of The 7 Secrets of the Prolific, says mornings tend to set the tone for a good or bad day.

“For many people, the morning holds our freshest, most energetic hours,” Rettig says. “Good time managers value ever smaller amounts of time. Those first few minutes of your day – both at home and when you get to the office – are vital.”

She says people should avoid doing low-value work in the morning, and instead focus that time on something more significant.

Here are 3 things to avoid in the morning:

1. Checking Email: Rettig suggests staying away from email, social media, and the Internet as a whole until after 10 am. “It’s easy to get sucked into the vortex of the Internet,” Rettig says. “Protect the morning for the work that’s important to you, then be available for others later in the day.”

2. Taking Calls: Unless there is something urgent you need to deal with, Rettig suggests starting the morning by turning off your phone. Phones simply pose a distraction, and even the shortest of calls can throw you off track.

3. Busy Work: While some will 'warm up' to the day by taking on busy work or tasks they just don't enjoy, Rettig says it's best to start the day by doing something that will give you a positive outcome. “For example, make the one or two sales calls you think are the most promising,” she says. “Accomplishments motivate you for the rest of the day.” 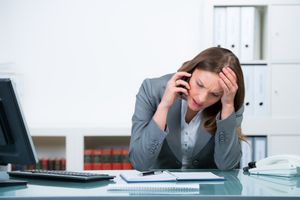 
Physicians are Suffering From Email Fatigue 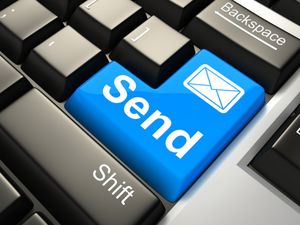