The High Cost of Multitasking [Inforgraphic]

Some people are under the impression that multitasking is an effective method in boosting productivity and getting more done. But the truth is that multitasking actually makes you less productive and increases your rate of error, costing companies a lot of money each year. The infographic below from Fuzebox outlines just how costly multitasking is.

According to the infographic, multitasking will lead to a 40% drop in productivity. It will also take you 50% longer to complete a task and you'll make 50% more errors while multitasking. Even worse, trying to do too many things at once can temporary lower your IQ.

Many employees will multitask during meetings, with almost all of those surveyed saying they have done so. Phone conference calls are the most prone to have people multitasking, followed by web conference calls.

Learn more about the cost of multitasking in the infographic below. 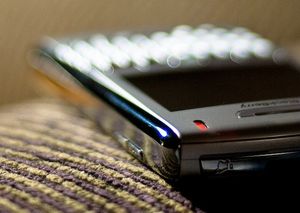 
Put That Smartphone Down at Night! 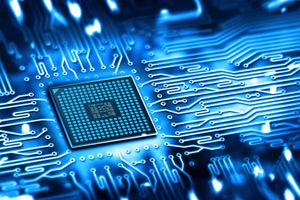