Tim Ferriss, author of The 4-Hour Workweek, is putting his productivity skills to the test in a new reality show. Ferris will be testing out his own theory -- that with the right learning methods you can learn anything in a short amount of time.

"The general thesis and message of the show is that to produce superhuman results, you don't need an infinite budget; you just need a better toolkit," Ferriss said.

Called The Tim Ferriss Experiment, the 13-episode show follows Ferris has he attempts to learn a new skill like speaking fluent Spanish, or accomplish something huge like building a business -- all in just four days.

"Density of practice is very, very important. One hour a day per year is only 1 percent as effective as cramming for 52 hours in two weeks -- distributing your time over a year is not nearly as successful," Ferriss said, adding that not all of his attempts are successful.

You can watch the first episode of The Tim Ferriss Experiment below, where Ferriss attempts to become a professional drummer in just a few days.

The Tim Ferriss Experiment airs on Sundays at 8pm on HLN. 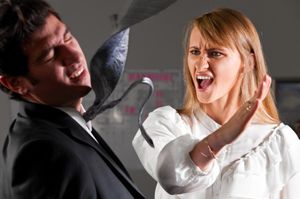 
Quirky Productivity Secrets: Get Slapped in the Face Every Time You Visit Facebook


Do You Still Need These Outdated Office Practices? 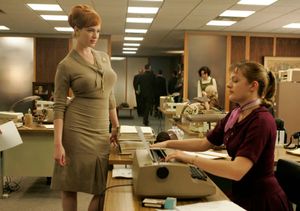