Who is Your Mentor?

Aside from hiring a coach, asking someone that you trust and respect to mentor you can be one of the most important things you can do to be successful in your career.

What does being a mentor mean to you?

A mentor and a boss can be one in the same, but generally are not. A boss is usually worried about the end game, where as a mentor can see the bigger picture and is genuinely invested in you and your future. When most people look for a mentor, they look for someone who has been around the block and has been in the industry for a while. These types of mentors will guide you based on the miles they ran in the industry, not on theory or hypotheticals.

A current PayPal executive is taking a slightly different approach to mentoring. He is “being mentored” by his millennial employees. They are not sharing words of wisdom from being in the industry for decades, but rather fresh insights from an untainted point of view. People at the bottom of the totem pole often have valuable insights about a company that are overlooked because they do not have years of experience under their belt. By allowing and actually encouraging those people to speak up (especially the ones that generally are too shy to speak) is crucial to running an expanding, forward thinking, successful company.

Having a mentor means having someone on your side that looks out for your blind spots and gives you advice based on the experiences they've had. It is having that person that lets you grow and make small mistakes, but that little voice that says 'just a tad to the left' keeps you from completely crashing and falling off course. Reverse mentorship, on the other hand, not only builds strong leaders from the ground up and instills a foundation of trust, but it leads to longer lasting relationships and less turnover within the company. Having both will instill a strong bond, unwavering company culture, and paramount success. 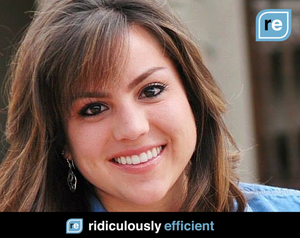 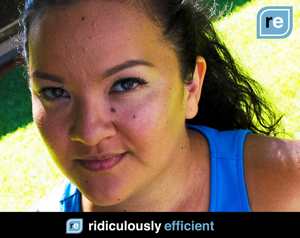