If creativity is what you're after, don't force your female employees to be part of head-to-head competitions between work teams.

[contextly_auto_sidebar id="PlBCGszyjGC4XsoeyksQIqIbppid8GSC"]Researchers at Washington University in St. Louis pitted mixed-gender and same-sex teams in a performance-based competition for a cash prize, and compared this information against actual data gathered from 50 teams at an oil and gas company.

Markus Baer, who led the study, explains that it's all about positioning. "If teams work side by side, women tend to perform better and even outperform men -- they're more creative," he said. "As soon as you add the element of competition, though, the picture changes. Men under those circumstances gel together. They become more interdependent and more collaborative, and women do just the opposite."

Baer adds that in competitive work teams, women's contributions tended to fall off most dramatically when the competition got cutthroat. This isn't because women aren't competitive at all, though. "It's not that women stink at competing," he explained, "it's that the way society views women and the way we view competition, gender specific, has an impact and that impact is observable in the lab as well as in the field. It changes behaviors and outcomes." 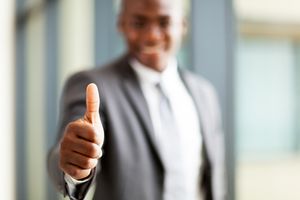 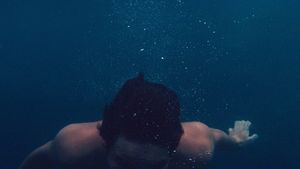