Don't Worry, You're Not the Only One Ignoring Your Boss's Phone Calls

Keeping in touch with colleagues, employees and employers has never been so easy. With smartphones, it's almost impossible to not get in touch with each other. Unless, of course, your boss is calling. A new study found that 34% of people will ignore calls from their boss.

GetVoIP conducted a survey among American workers to learn more about our constantly connected society. When asked if they would answer calls from their boss's, nearly 34% said they would never while almost 38% they always answered. It turns out, as most things, that salary has an impact on an employee's willingness to answer an after-hours phone call.

There will always be situations in which employees are expected to answer calls and emails after hours, but this certainly should not be the norm. If you have an over-zealous boss who is constantly trying to get in touch with you, look into the company's policies about overtime. 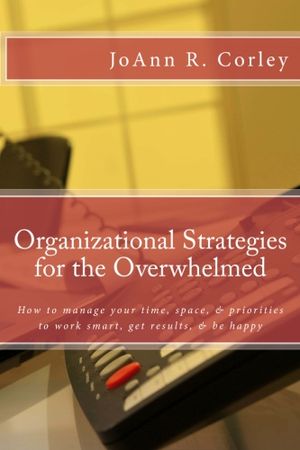 
JoAnn Corley, Author of 'Organizational Strategies for the Overwhelmed', Talks Getting Organized to Ramp Up Productivity


Going Into Monk Mode Will Decrease Stress for Intense Productivity 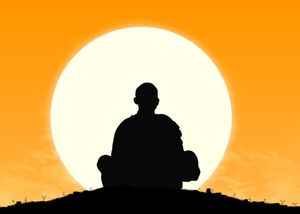