Inside the Daily Routine of Elon Musk

[contextly_auto_sidebar id="HcdVc7jqll5eMMS3zDhyH1vp7w9o2aIu"]I'm always fascinated by the idiosyncrasies of successful entrepreneurs' daily routines, and Elon Musk recently did an interview with AutoBild.tv with some fun insights on this front. The interviewer asked Musk how many hours he works per week, and although it's still crazy, it's nowhere near where it was during the financial crisis. The emphasis on the following quote is mine:

It's really varied over time. These days it's probably 80, 85 hours a week. For awhile there it was over 100 hours a week. And that's just... it's just too... that's a very high amount of pain. The difficulty in pain of work hours really increases exponentially, it's not linear. When the financial crisis hit in 2008, 2009, it was every day, seven days a week, morning till night and then dream about work. Just terrible.

Other fun tidbits from this interview:

Watch the whole interview below, courtesy of HybridCars.com. 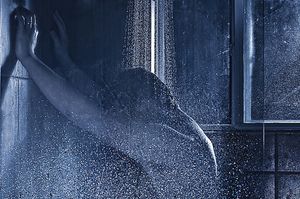 
The Power Shower: How This Impromptu Hygiene Habit Can Supercharge Your Creativity


The Benefit of Entitlement 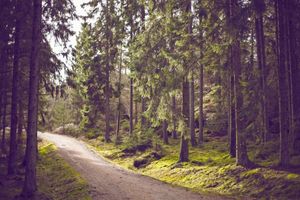