When we get hungry, and remain hungry, our moods are hugely affected. Our tempers flair, we become super irritable, and human interaction becomes difficult. That's where the term 'hangry' comes from -- a marriage of "hungry" and "angry." And it turns out feeling hangry is a very real thing.

“What’s interesting is hanger is actually a survival mechanism,” Brenda Bustillos, a registered dietitian, told Vital Record. “The amount of glucose available for the brain declines as more time passes between meals. Food is important because when glucose levels become too low, our brain triggers the release of stress hormones.”

Basically, glucose nourishes the brain. So, when hanger kicks in, it means your brain is in need of fuel just as much as the rest of your body.

“Glucose is the number one fuel for the brain and it aids with concentration and our thinking abilities,” Bustillos said. “There is a definite linkage between lack of glucose—because of lack of food intake—and limited self-control responses.”

So, when we feel hangry, it's because our bodies aren't able to control and regulate itself as well, which creates frustration.

“In a brain lacking glucose, it’s harder to control signs of anger. Acute bouts of hunger trigger the release of stress hormones, which makes it harder to manage our anger and irritability.”

The solution? Don't wait until you're hungry to eat. And when you do eat, choose healthy foods that will help to lessen your stress.

“We can make a conscious effort to curb our hanger by consuming small portions of nutrient-dense foods throughout the day," Bustillos said. "Investing in smart habits will help stave off these undesirable symptoms.” 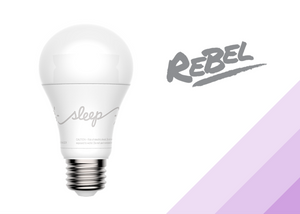 
This Bicycle is Perfectly Designed for Small City Apartments 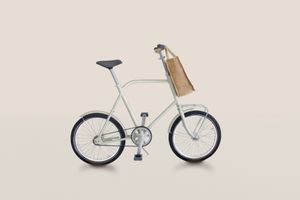