This is What Happens to Your Brain When You Meditate

Practicing meditation is a great way to allow both your body and mind to relax, while also giving you better focus and higher levels of productivity throughout the rest of your day. But, between Meditation Drumming, Chakra, Acem, and the many other forms of meditation, which one is the best for your? Researchers at the Norwegian University of Science and Technology (NTNU), the University of Oslo and the University of Sydney are currently working to figure out how the brain works while practicing the different types of meditation.

Through the study, which was published in the journal Frontiers in Human Neuroscience, researchers tested 14 participants who had extensive experience with Acem, a Norwegian meditation technique, in an MRI machine. During the test, the participants practiced both categories of meditation and rested.

“I was surprised that the activity of the brain was greatest when the person’s thoughts wandered freely on their own, rather than when the brain worked to be more strongly focused,” said Jian Xu, who is a physician at St. Olavs Hospital and a researcher at the Department of Circulation and Medical Imaging at NTNU.

“When the subjects stopped doing a specific task and were not really doing anything special, there was an increase in activity in the area of the brain where we process thoughts and feelings. It is described as a kind of resting network. And it was this area that was most active during nondirective meditation.”

Dr. Svend Davanger, a neuroscientist and co-author of the study says the research suggests that nondirective meditation gives the brain more room to process memories and emotions.

“This area of the brain has its highest activity when we rest. It represents a kind of basic operating system, a resting network that takes over when external tasks do not require our attention. It is remarkable that a mental task like nondirective meditation results in even higher activity in this network than regular rest,” says Davanger.

He adds that he feels it is important to truly understand meditation since it is practiced by millions of people around the world. 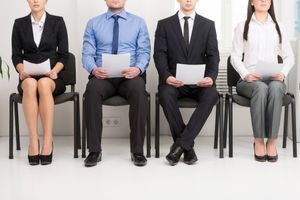 
The Secret to HubSpot's Hiring Process is a Cup of Water 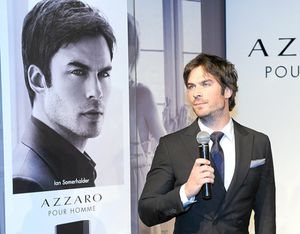