Media Multitasking is Making You Dumb

Multitasking isn't just bad for productivity, it's also bad for our brains. A recent study from the University College of London suggests that multitasking on several devices at once can actually hinder your brain's cognitive ability.

Neuroscientists Lee Loh and Ryota Kanai examined the brain scans of 75 people who, for example, tweet, check email, watch television and text all at once. They found that the parts of the brains which deal with cognitive and emotional control showed odd deficits. This scaled with the degree of media devices being used at once -- the more a person multitasked on media devices, the more likely they were to have less grey matter in the anterior cingular cortex (ACC). Media devices were considered everything from laptops and smartphones, to newspapers and magazines.

Researchers say their study, published in PLOS ONE, backs up previous research which links media multitasking to depression and social anxiety. A smaller ACC has been seen in people suffering from PTSD, OCD, addiction and other forms of depression. Media multitaskers also have similar personality traits -- they tend to be extroverted and more neurotic.

With devices like smartwatches and Google Glass, media multitasking is only going to rise. "But the crucial question is whether we will adapt to this new environment with a constant flow of information," Kanai said, according to Fast Company. "It's an open question, and is an important one because it is relevant when we think about how we should educate children."

It is important to note that Kunai and Loh do not know if the brain shrinkage was caused by the media multitasking, or if people were more prone to multitasking because of the loss in grey matter. 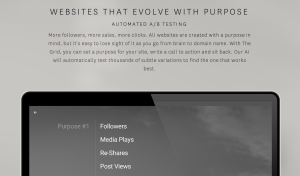 
Is The Grid the Most Efficient Site Builder Yet? 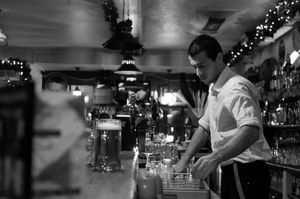