Procrastination is one of those things that always seems to be brought on by a list of excuses we tell ourselves. Sometimes it's because we are perfectionists, at other times we will blame a project's disorganization. While there might be some truth, our excuses are usually just that -- a means to get us out of doing something we just don't want to do. One of the reasons for procrastination often gets overlooked, but is probably the most common culprit, and it's as simple as our mood

Recent research outlined by Derek Thompson in The Atlantic cites that procrastination really has nothing to do with time-management and more to do with our emotions. This leads us to putting things off because we feel we're in the wrong mood for it, or that we will be in the right mood to complete the task later on. We tell ourselves that we will have a clearer head tomorrow, or that meeting we just got out of was so draining that the strategy brainstorm will have to wait until later this week. But when that time arrives, we make even more excuses, which leads us into an endless cycle of procrastination.

There are certainly things that can help, such as editorial deadlines or setting reminders a bit earlier than necessary. However, as Jessica Stillman points out on Inc., the best way to beat this emotion-based procrastination is likely to just be a bit more self-aware. Recognize the difference between making excuses and having valid reasons for putting things off, and use this knowledge to help you resist that procrastination cycle of doom. 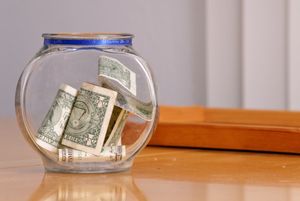 
Meeting Expectations: Do We Need a "Wasted Time" Fine?


How to Reframe Meetings to Keep Them Action-Oriented 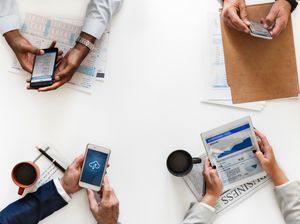