Meeting Expectations: Do We Need a "Wasted Time" Fine?

[contextly_auto_sidebar id="SjFLjvhhMXrlpMuhqxQpibCzHIKzpyat"]If I look at my published work over the years, I'm quite hard on meetings. But I still believe they're a powerful team productivity tool.

The trouble is that we've become complacent about meetings. Somewhere along the line, we were taught that an in-person meeting (or, increasingly, a videoconference) is the only way to get things done in groups.

So what used to be effective standups, or weekly check-ins, or project reviews, slowly devolve. Effective, supercharged, short meetings begin to bleed over the allotted meeting window, or veer off-topic. They become dreaded productivity-killers, time spans that you wish you had back at the end of a long workday or workweek.

It's no secret that I believe most teams could delete most meetings. But meetings aren't the core problem. It's the way we respect each other's time that needs a change.

Many of us treat a teammate's time like a blank check from a billionaire's bank. We automatically pop meetings and calls on teammates' calendars without a second thought, because, well, the calendar says they're free.

But time is never really free.

How would your schedule change if you could levy a "wasted time" fine on a teammate, client or vendor? Would a penalty incentivize people to respect each other's time?

We'll never know, but one thing's for sure: how teams treat each other's time is the biggest barrier to their productivity. 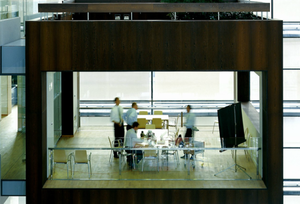 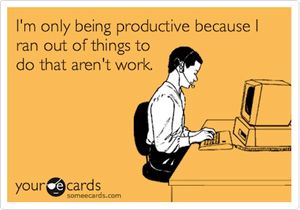