More Proof That Multitasking is Unproductive

Multitasking is a productivity killer masked as a method for becoming ridiculously efficient. We've talked before about how multitasking can ruin your productivity, but we've just found even more proof. It turns out our brains are actually incapable of multitasking, proving that this method should be kept away from work life.

The real problem with multitasking comes down to our attention. You end up giving each task less attention than it deserves, which leads to poor performance. However, when you are working on a single task, your prefrontal cortex is used to help you achieve your goals. When you try to multitask, your brain ends up having to split up its resources, disallowing you from performing at full capacity.

So, instead of trying to juggle multiple tasks at once, focus on one thing and give that one thing your undivided attention. You'll preform better and you'll find that you're much more productive than when trying to multitask. 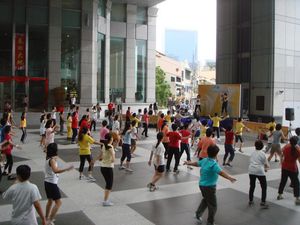 
When Making New Year's Resolutions, It's All About the Timing 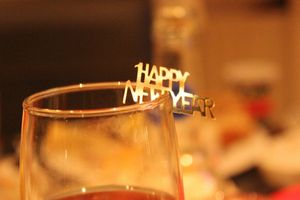