Surfing the Internet at Work Isn't Always a Bad Thing

There are still some old-school thinking managers out there who frown upon their employees surfing the web at work. But, it turns out surfing the Internet at work can actually make you more productive.

A 2011 study from the University of Singapore found that workers who took a few minutes here and there to surf the web to catch up on the news or do a little online shopping were able to reset their otherwise drained brains, which thus allowed them to perform work tasks a little better.

The study had 98 participants with the average age of 21. They were broken up into three groups and monitored while performing tasks. One group did not receive a break, the second group could do anything they wanted while taking a break except for surf the Internet, and the third group was given permission to surf the web.

Researchers found that participants in the last group who were allowed to surf the Internet performed better at controlled tasks. This group also felt more engaged in their tasks, were less bored and less tired.

Taking those few minutes a day to catch up on the news or frequent your favorite blogs are actually helping you be a more productive, more engaged worker who performs better because you are giving your brain a break. It might be time for some managers to rethink their Internet use policy. 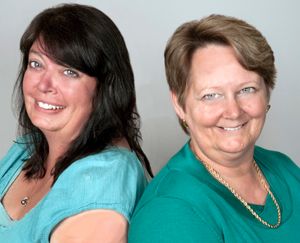