It's no secret that multitasking is the best way to ensure you don't have a productive day. Going back and forth between tasks often leads to only half-completed tasks and a surefire way to heighten the stress in your life. Instead, try optimizing your task switching.

According to David Meyer, a psychology professor at the University of Michigan, human brains aren't actually capable of multitasking since we aren't able to consciously focus on more than one thing at once.

However, there's a way to optimize how you switch between tasks that will help you lead to a more successful day. Meyer says the first step is "goal activation," where your brain essentially tells itself that it is switching its focus from one task to another. The second step is "rule activation," which is when your brain shuts off the rules of the task you were working on and opens up the rules for your next task.

In research conducted by Meyer and his colleagues, they found that multitasking actually costs up to 40% of your time. By focusing on task switching instead, you could potentially save yourself hours a day. 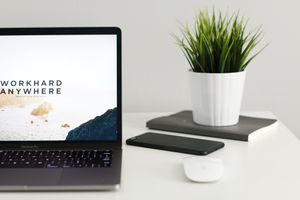 
Wethos Connects Freelancers With the Non-Profits They Care About 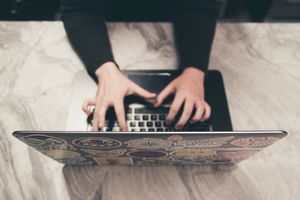