"When we exercise, blood pressure and blood flow increase everywhere in the body, including the brain," Justin Rhodes, associate professor of psychology at the University of Illinois at Urbana-Champaign wrote in Scientific American (as quoted by Fast Company). "More blood means more energy and oxygen, which makes our brain perform better."

Researchers have long since known that physical activity helps the hippocampus, a region on both sides of the brain that helps with learning and creating memories. Recent studies have found that this isn't the only part of the brain that is affected through exercise. Here are a few other benefits:

Exercise leads to white matter becoming more fibrous and and compact. "The more streamlined and compact your white matter is, the faster and more efficiently your brain functions," Christopher Bergland writes in Psychology Today, citing a study from the Beckman Institute and the University of Illinois. "The real enemy is sedentarism. Just a little bit of movement every day helps preserve the integrity of your brain’s white matter."

A recent study from the University of Montreal found that older adults who exercised performed better on cognitive tests. This was also linked the the condition of their aortas, the artery that distributes oxygenated blood to the body. "The preservation of vessel elasticity may be one of the mechanisms that enables exercise to slow cognitive aging," said researcher Claudine Gauthier.

Exercise reduces the risk of depression.

While exercising, muscles produce a protein called PGC-1alpha, which helps to break down kynurenine, a substance in the bloodstream that accumulates when you're stressed. Researchers have concluded that "you reduce the risk of getting depression when you exercise," notes Maria Lindskog, a neuroscientist at the Karolinska Institute. 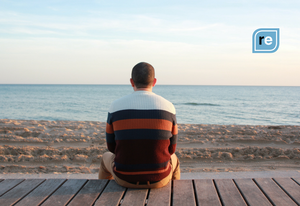 
How to Fight Sitting-Induced Stress 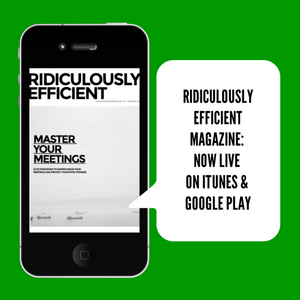