Looking at the Apple Logo Makes You More Creative

The above title sounds a bit ridiculous. I thought so, too, until I read through this study from 2008. The researchers found that exposure to brand logos makes people mirror the perceived traits of that brand.

Participants were made to view logos of two brands with their own distinct traits -- IBM, which is known as smart and responsible, and Apple, which is often linked to innovation and creativity. The brands were flashed on screen during a visual acuity test, but the logos flashed so quickly that participants didn't even notice. They then had to complete a test evaluating their creativity.

"This is the first clear evidence that subliminal brand exposures can cause people to act in very specific ways," said Gráinne Fitzsimons of Waterloo University, who was a researcher in the study. "We've performed tests where we've offered people $100 to tell us what logo was being flashed on screen, and none of them could do it. But even this imperceptible exposure is enough to spark changes in behavior."

So, the next time you a feeling creatively stumped, take a look at the Apple logo! It might, weirdly, spark a few ideas. 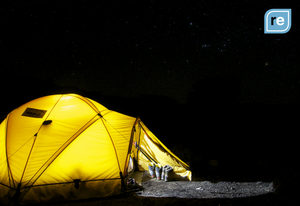 
Thursday Thought: New Survey Shows How Attached We Are to Our Smartphones 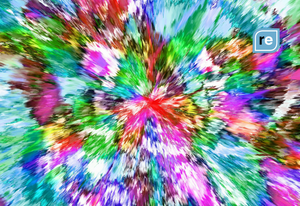 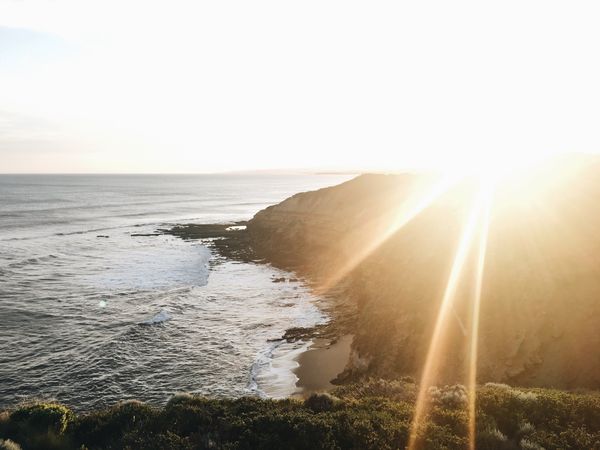 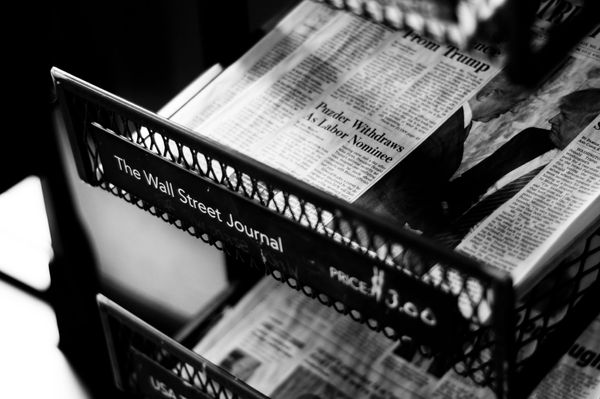 8 Ways to Protect Yourself Against Stressful News Cycles 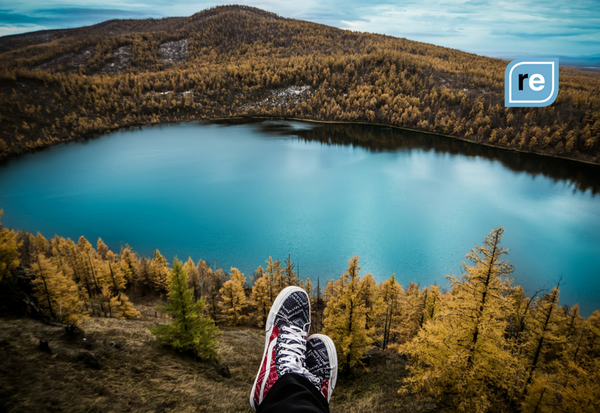 The 6 Most Popular Resolutions of 2017 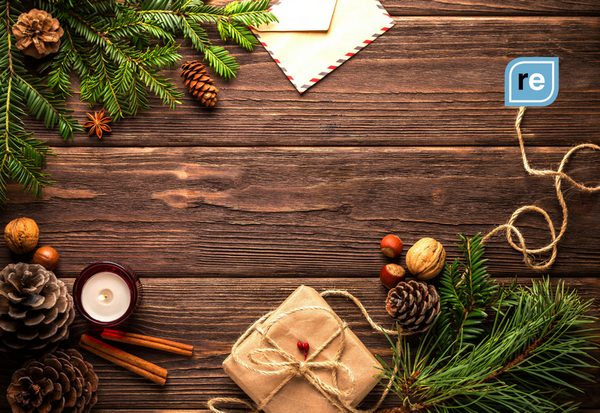 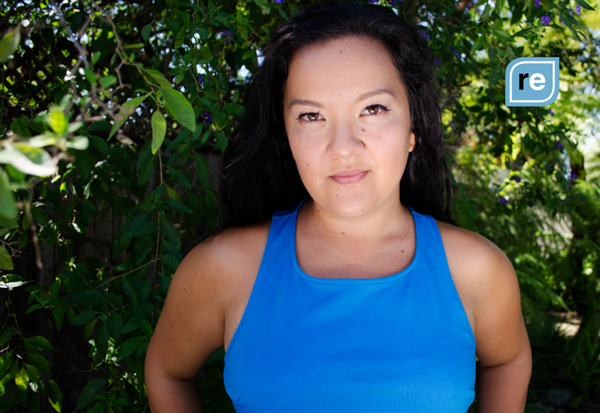 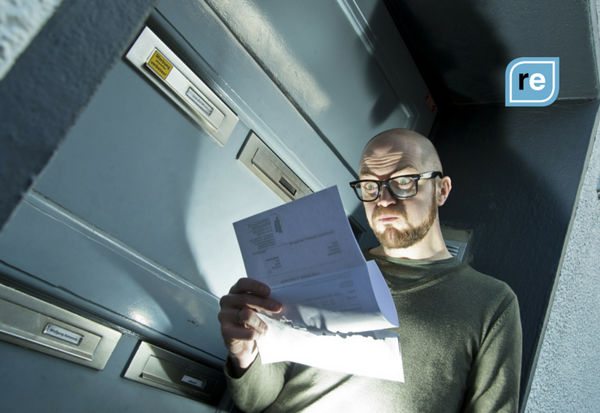 Frictionless Friday: Stay Away From Negative News to be More Effective