Boost Your Productivity by Dressing for Success

The age-old mantra, "dress for success," actually has some truth behind it. According to recent research, the way you dress can impact your focus and productivity.

It's been proven many time before that the way a person dresses affects how he/she is perceived by others. Now, researchers from Northwestern University have found what you wear can influence your own psychological processes.

Through the study, researchers found that people were more focused when they wore a white coat.

However, another study by Joy V. Peluchette and Katherine Karl found that wearing formal business attire can also change how you feel at work.

Basically, the way you dress puts you in a state of mind in which you are either focused and productive, or easily distracted. This is especially important for freelancers and solopreneurs who often work while wearing their pyjamas and sweats all day. Think about changing your routine so that you are still 'getting dressed for work' each morning. Continue wearing clothes that are comfortable, but pretend you are working out of an office and dress the part. You might just find that your productivity levels are higher than ever. 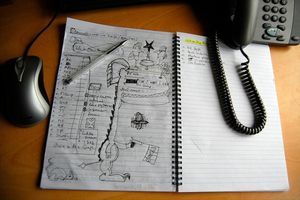 
Productivity Tips From Around The World 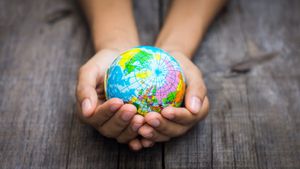