We are constantly surrounded by technology, from our phones, tablets and laptops, to all the technology that surrounds in our daily lives. But sometimes, it's nice to go off-the-grid, ignore your incoming messages and maybe even spend some time outside. But if you truly want to be technology-free, some experts say the Amazon is the place to be.

"You would be totally cut off from technology if you traveled to the Amazon, provided you came in without any technology of your own. 99% of the people who live in the Amazon are cut off from technology: everything from medical to communication technology," Daniel Everett
Dean of Arts and Sciences at Bentley University told Gizmodo. "It’s only people who have access to first-world wealth—researchers and wealthy farmers—who have access to it. I have spent months at a time with no technology whatsoever, sleeping in hammocks in the Amazon, and that’s still possible today."

Janet Chernela, Professor of Anthropology at the University of Maryland, agrees that the Amazon is the place to visit if you don't want technology to be easily accessible. Though, getting there might not be so simple.

"You could go to the Amazon rainforest, but unlike the character in Ann Patchett’s State of Wonder, you cannot get there and back in a weekend," Chernela points out. "Access is by plane, river, and path, making it expensive to purchase simplicity. One of the most beautiful portions is the region of Angel Falls in southeastern Venezuela and the nearby Guianas."

Chernela also makes a fantastic point about the technology that we have in our control: "Then, again, you can simply say no and turn it off."

The Gizmodo article also notes that technology can mean inventions as simple as the wheel, and in that sense, technology cannot be escaped even in the Amazon.

My suggestion would be to regularly schedule time to switch off. Go for a hike, read a book and do anything that doesn't involve staring at a screen. Try going incognito for a few hours a month, then make it a weekly practice. Even a small amount of time away from tech can help fight your phone-fatigue and make you feel more balanced. 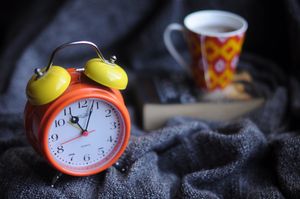 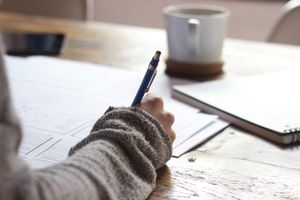 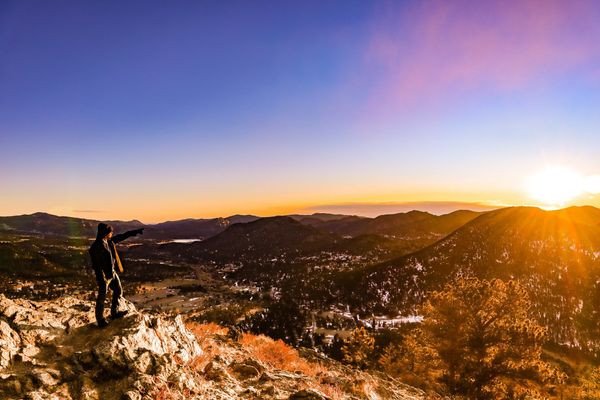 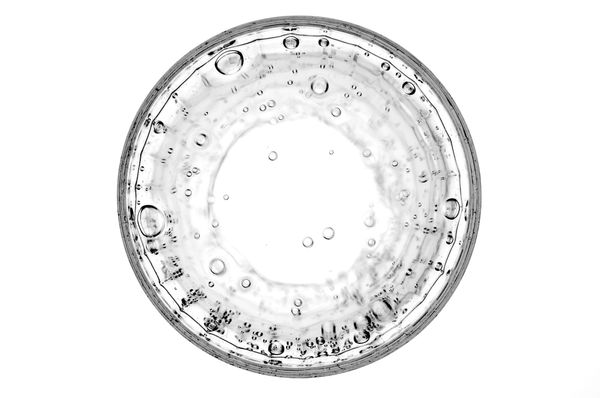 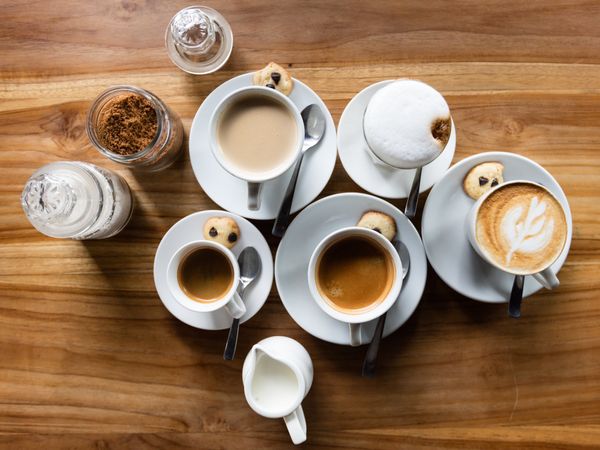 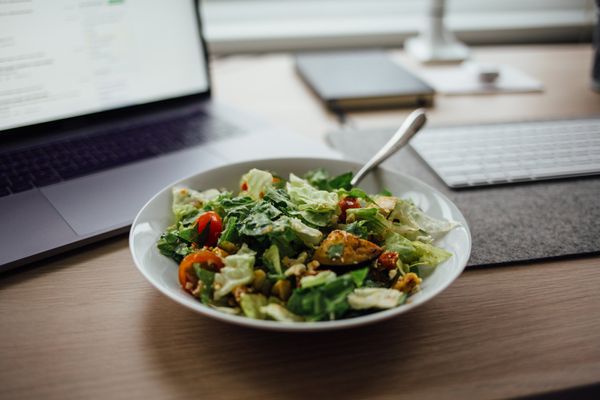 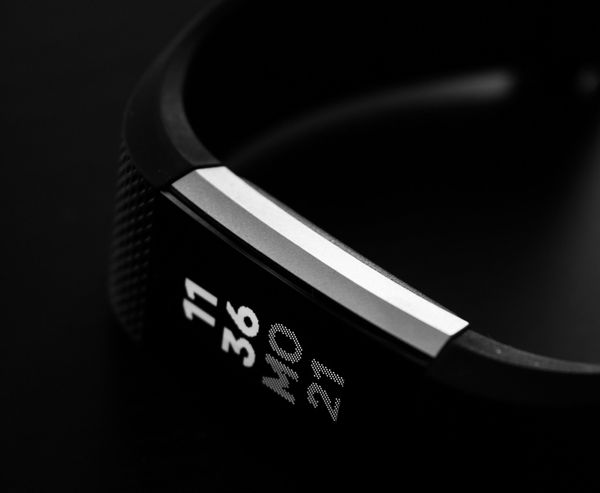 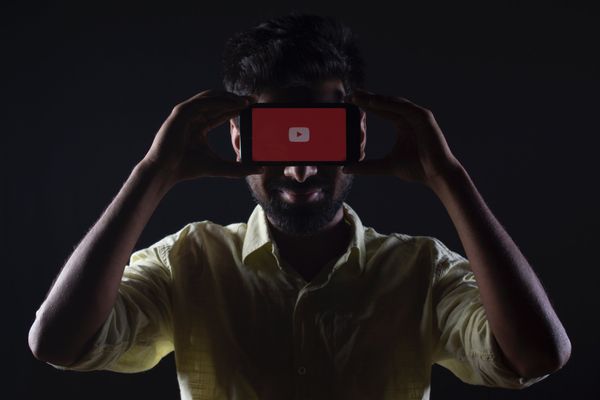