It's Official: Fridays Are The Most Unproductive Days

Science has confirmed something we've known for a long time -- we are the most unproductive on Fridays. We switch to weekend mode on Friday afternoons, when our brains are convinced the workweek is over.

A study from British Airways involving 2,000 office workers found that people begin their weekends at 2:39pm on Fridays. Nearly half of those surveyed admitted to to taking it easier on Fridays than any other day of the week. More than half felt it was alright to enter weekend mode a little earlier because of the amount of hours they put in during the rest of the week. Furthermore, the average office worker will put off at least three important tasks until the following Monday.

Friday also means that emails and phone calls will go ignored. A quarter admit to ignoring emails on Friday and 28% said they ignore phone calls or will send them straight to voicemail.

The entire office environment seems to change on Fridays. A third of those surveyed said their office has a better atmosphere on Fridays and almost half said their bosses are more lenient at the end of the week.

"With this research revealing that Brits are switching off for the weekend slightly earlier than the traditional 5pm, it’s clear to see that planning ahead and having exciting activities lined up is more important than ever," said Robin Glover-Farure, head of shorthaul for British Airways. 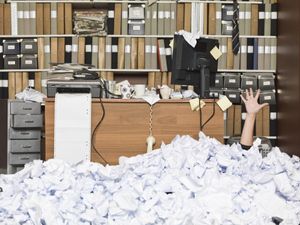 
Why the Status Quo is an Enemy to Efficiency (And How to Fix It!)


Why The Quiet Ones Are The Most Productive 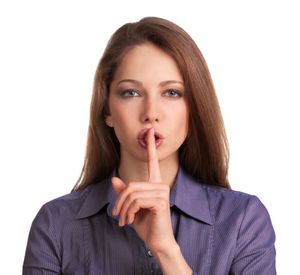