Schedule your Most Important Tasks at the Beginning of the Week

After the weekend, you're brain is ready to tackle the hardest of tasks. In fact, studies have shown that people are more productive on Mondays than any other day of the week. Based on these facts, we should be scheduling are most difficult and daunting tasks at the beginning of the week.

Instead of balancing your tasks throughout the week, front-load your to-do list by placing the harder stuff at the beginning of the week, early in the day. And, if you have a deadline later in the week you should start working on said task when your productivity is high. For example, if you have something due on Friday, schedule it into your calendar on Tuesday afternoon. Based on this idea, your to-do list should slowly decrease over the course of the week, with just a few short items left on Friday.

Inc. outlines three reasons why this method works. First, you complete your difficult tasks when you have the highest energy. If you have a day later in the week when your productivity is lacking, it's okay because you've already taken care of the high-priority tasks. And, it leaves time later in the week incase something pressing comes up.

If nothing does come up later in the week and your productivity is on point right through to Friday, it simply means you have more time on your hands to get some of those mundane, procrastination-worthy tasks done. 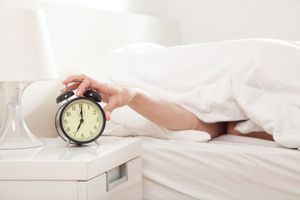 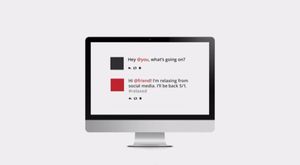