More Proof That You Should Stop Multitasking

Research from FuzeBox is furthering the idea that multitasking actually leads to minimized productivity. Where we once thought we were boosting our productivity, researchers are now telling us that the lack of focus on one thing, essentially the makeup of multitasking, kills our productivity on all tasks involved.

A few statistics from FuzeBox:

It's simple. Focus on one thing. By doing so you will complete more tasks in an efficient manner, and boost the quality of your work. Stop multitasking today. 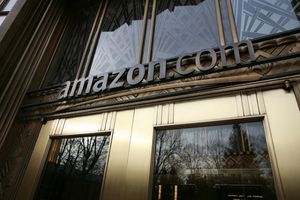 
These 3 Words Are Killing Your Productivity 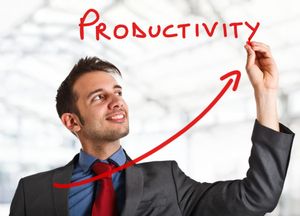